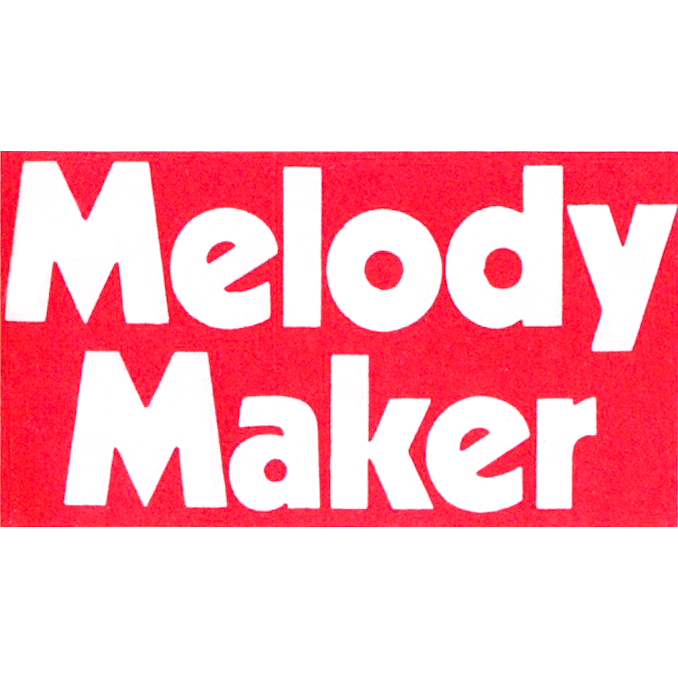 “Let It Be” film is officially announced

“Get Back” gets an Ivor Novello award

A letter written by Paul McCartney is published in the Mailbag section of Melody Maker issued on this day.

Who does Paul McCartney think he is?

We don’t see anything of him for a year, and then out he pops from his mysterious hermit like existence, advertising his new record in a publicity-crazed manner. Does he really think we’ll believe he played all the instruments? Let’s face it Mailbag, we’re not suckers. It’s obvious George Martin had a lot to do with it. In fact, if you listen carefully to the end of the third track played backwards, you can almost hear him whistling.