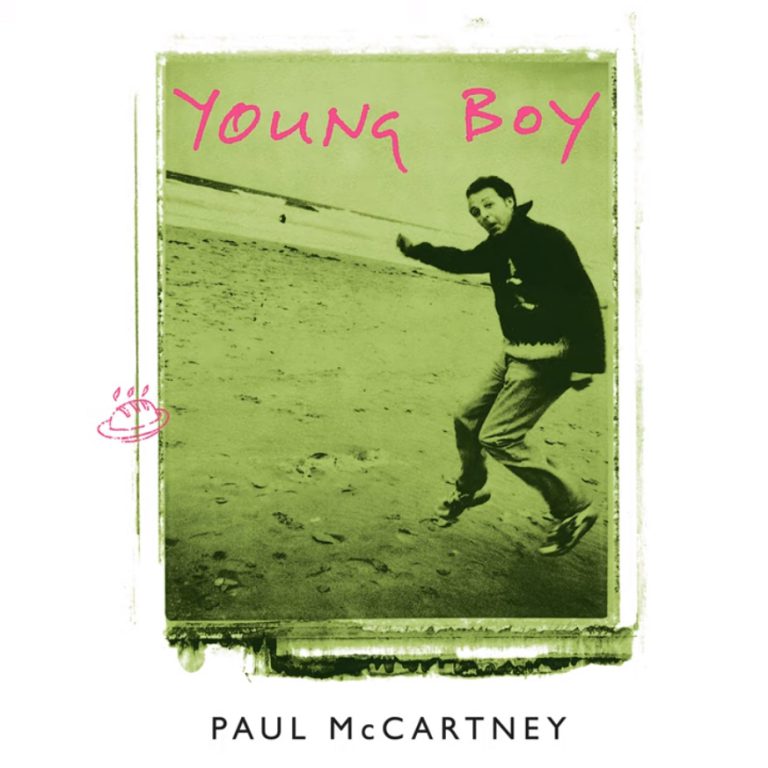 Two videos have been created to promote “Young Boy“, the first single (in the UK) from the “Flaming Pie” album. The first one was directed by Geoff Wonfor, who had previously directed the “Beatles Anthology” movie in 2015.

The 1st promotional video for “The World Tonight”, also directed by Geoff Wonfor, was shot in the same locations, around the same time.

The 2nd promotional video for “Young Boy” was filmed in June 1997.