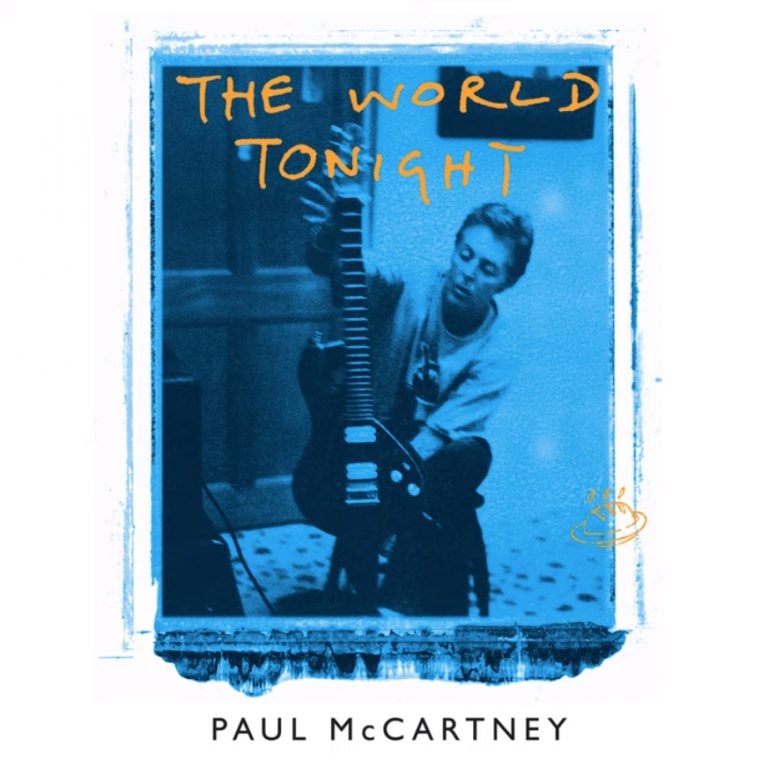 Two videos have been created to promote “The World Tonight“, the second single (in the UK) from the “Flaming Pie” album. The first one was filmed in February 1997.

The second one was filmed a couple of months after, during family holidays in Mugello, Italy. It was directed by Alistair Donald, the soon-to-become-husband of Mary McCartney. It was broadcast for the first time in May 17, 1997.

The 2nd promotional video for “Young Boy” was shot during the same holidays, and was also directed by Alistair Donald.