Obviously the highlight of this month is still the on-going One On One tour, with coverage added for the following concerts:

I’ve also spent quite some time on Revolver, continuing the work on The Beatles albums & songs. Revolver was the first album with extended time spent in the studio, in many sessions ; as such, it was quite a long work to consider the various songs, the different versions (mono & stereo, UK & US), the singles … But here we are.

And as usual a lot of changes here, there & everywhere 🙂 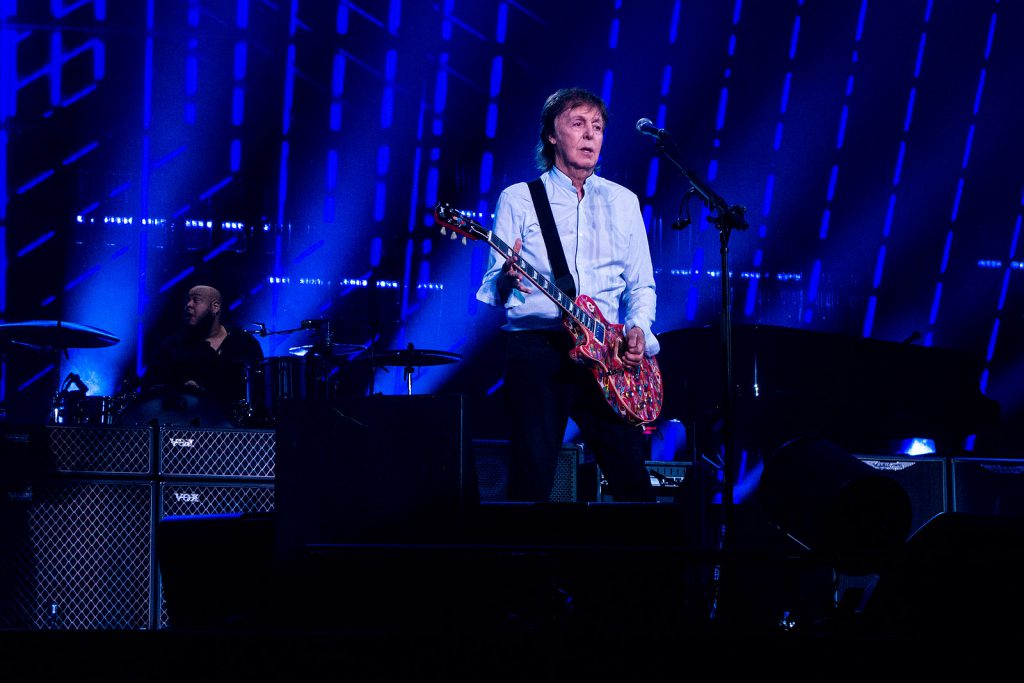 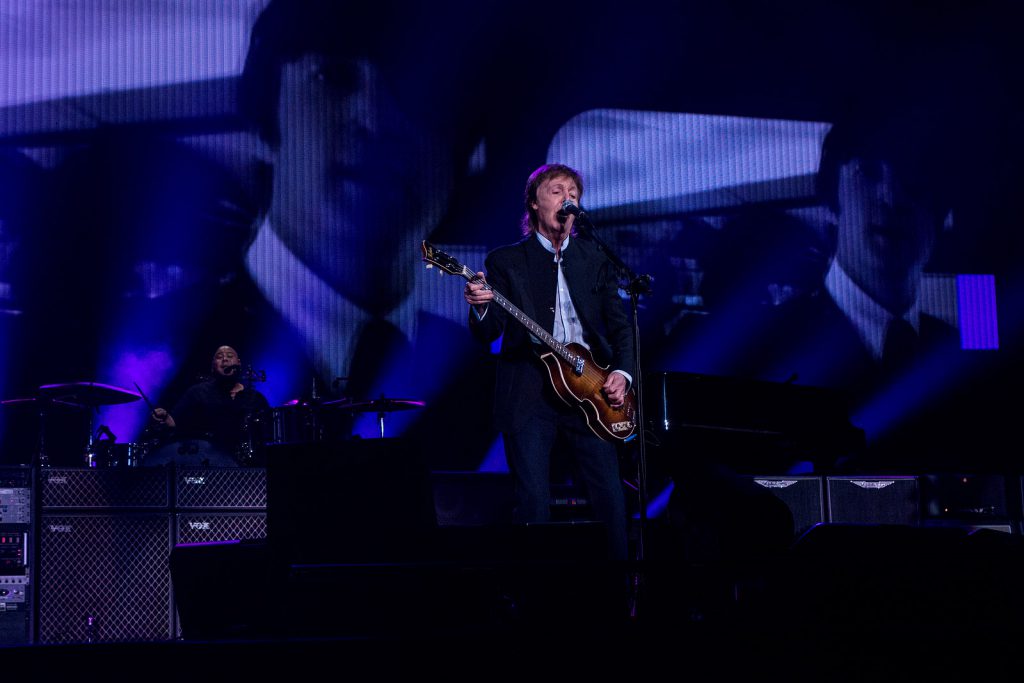 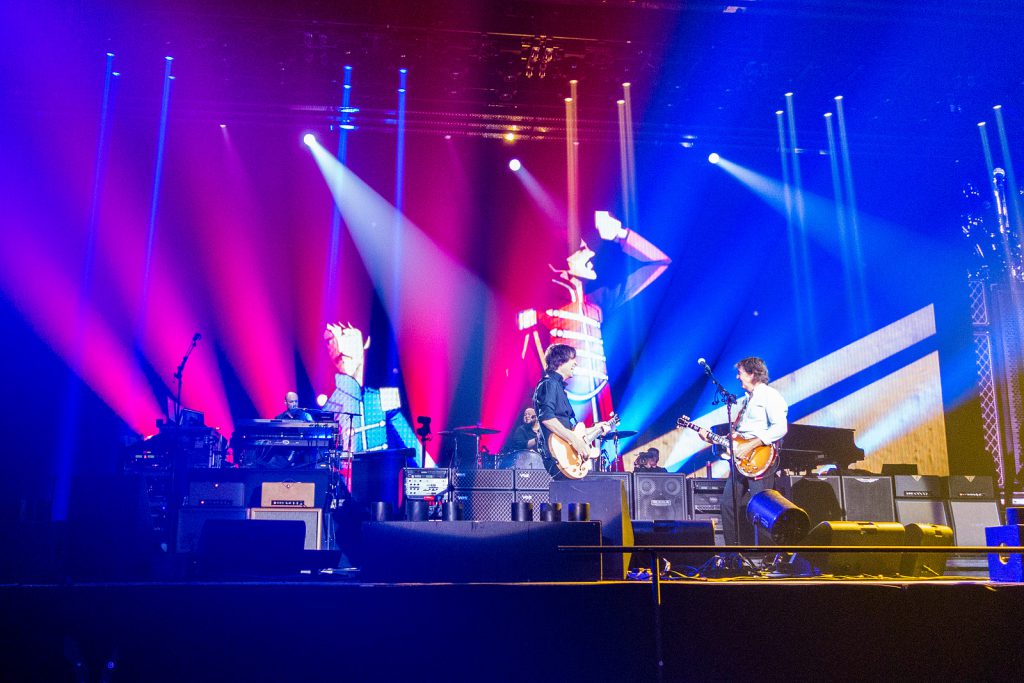