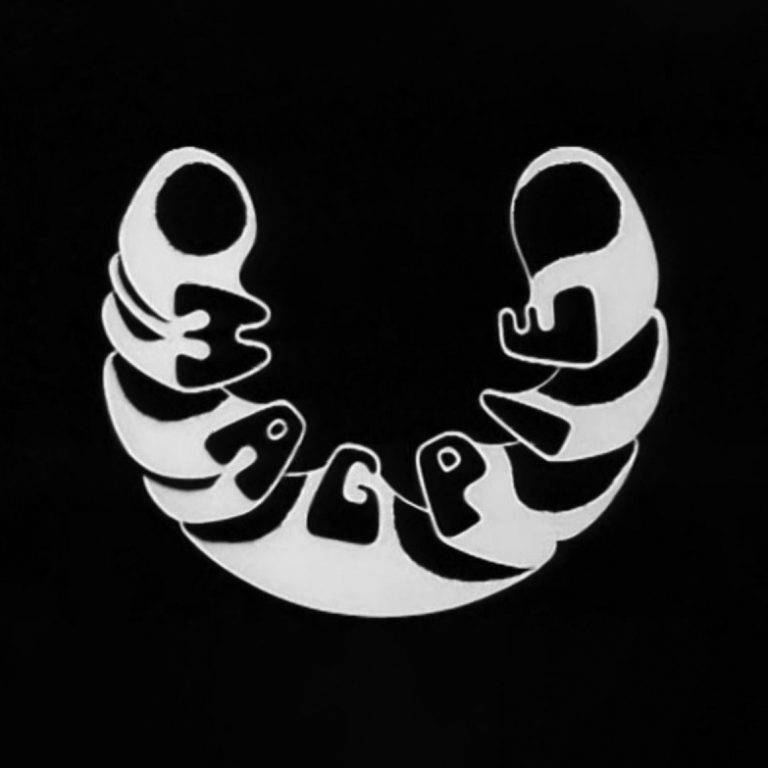 On this day, Paul McCartney and Mary Hopkin were filmed at Apple’s headquarters, for “Magpie“, a children’s television show. Paul played the piano while Mary sang and played guitar.

From The Beatles Bible:

Hopkin took part in other filming during this day, between 11am and 4.30pm, in a variety of locations. The footage was subsequently edited down to 3’45” and became part of a six-minute sequence about the singer on the new children’s television show Magpie.

The film was shown in the edition of Magpie broadcast on 10 September 1968 on the ITV network, shown from 5.10-5.50pm. Hopkin also made a live appearance on the show, which was filmed in studio three at Teddington.

Magpie was a British children’s television programme shown on ITV from 30 July 1968 to 6 June 1980. It was a magazine format show, intended to compete with the BBC’s Blue Peter, but it attempted to be more “hip”, focusing more on popular culture. The show’s creators, Lewis Rudd and Sue Turner, named the programme Magpie, as a reference to the magpie’s habit of collecting small items and also because of “mag” being evocative of “magazine” and “pie” being evocative of a collection of ingredients.