US launch of the “Let It Be” film 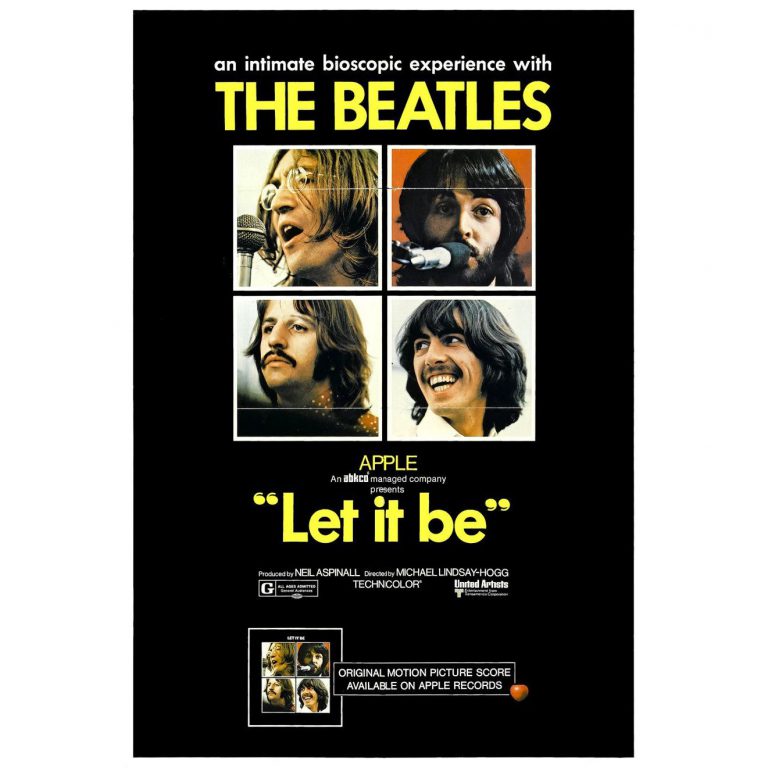 Wednesday May 13 Contrary to the original intentions of both Apple and United Artists, the New York premiere of the film Let It Be does not take place today. The date for the film’s release has now been set for Thursday May 28.

Thursday May 28 With no grand premiere and all of sixteen days after it was originally scheduled, Let It Be (rated G for general audiences) finally opens in America as a United Artists Premiere Showcase with simultaneous screenings in various New York cinemas. These include venues in Manhattan, The Bronx, Staten Island, Brooklyn, Queens, Nassau, Westchester and the Victoria Walter Reade Theaters. Supporting The Beatles’ film, is a short featurette entitled What Is Happening To Our Oceans? subtitled Crisis On The Coast, narrated by Arthur Godfrey. (Incidentally, Let It Be was originally scheduled for release in America during February; to be launched with a special New York premiere screening, an event which John, on more than one occasion, said he would be attending.)