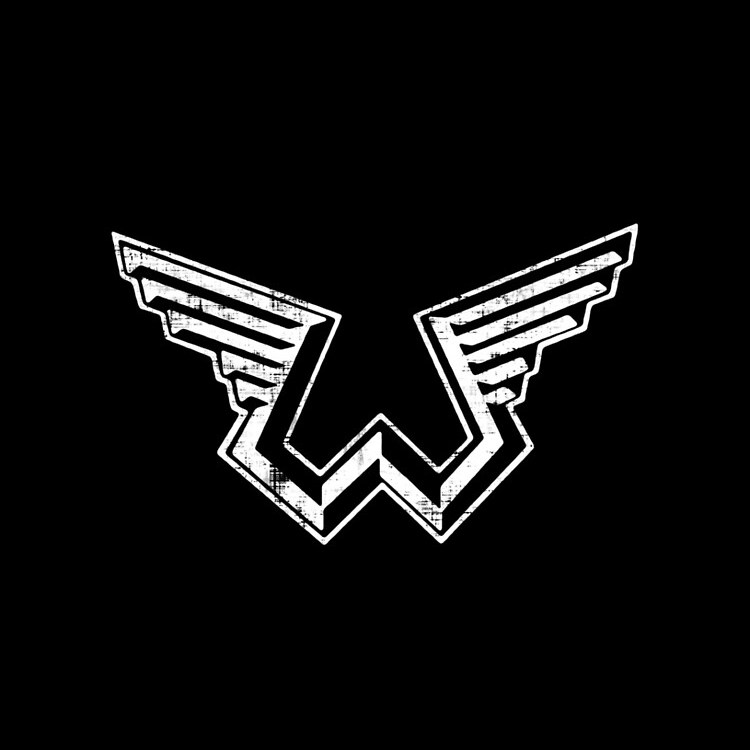 It was announced this week that Paul McCartney’s new band – comprising himself, Linda McCartney, Denny Laine and U.S. drummer Denny Seiwell – will be known as WINGS. As previously reported, the group will release a debut album of Paul and Linda’s songs in November.

McCartney gets his Wings

Paul McCartney’s new band is to be known as Wings. The band consists of Paul and his wife Linda, ex-Moody Blues guitarist Denny Laine and American drummer Denny Seiwell. Wings has recorded an album of Paul and Linda’s songs which will be released in November. At present they are working on recording, writing new material and rehearsing for live appearances later this year.

We originally were going to call ourselves Turpentine. I thought that was quite good, actually, but a bit weird. Then an old fellow from Scotland, this old bloke’s seventy-nine, wrote a letter to me and he said, ‘I hear you have been looking for a name for your new group and I would like to suggest the Dazzlers. I think that’d be great.’ So I wrote back to him and said, ‘Well, I think we chose a better one – Turpentine’. So he wrote back to me and he said, ‘No, I still think the Dazzlers is good because Turpentine is something to take paint off with. I don’t think you’ll be using that name.’ So it turns out he was right – we finally decided on Wings.