Wings’ first LP release is announced in the press 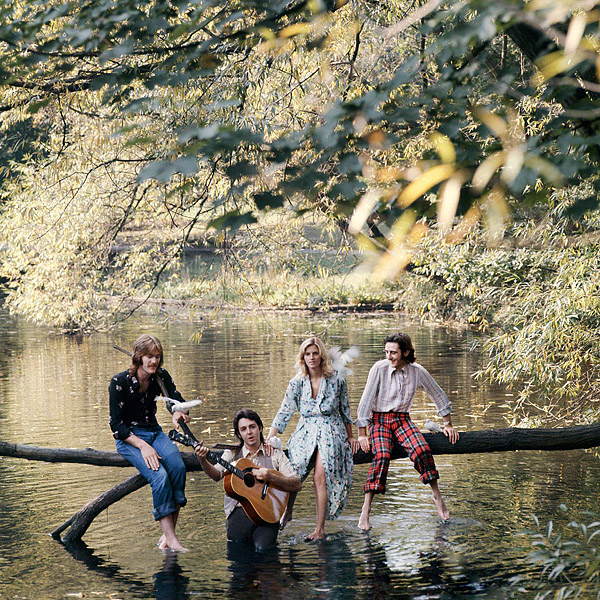 The debut album by Paul McCartney’s new group – which, as exclusively revealed in the NME three weeks ago, is named Wings – will be issued by Apple on December 1. And the comeback album by the newly re-formed Mamas and Papas, titled “People Like Us” is to be released by Probe on November 15. […]

The McCartney’s “Wings” album will be in the shops by mid-December at the latest, and Apple have high hopes of a December 1 release date.

Also, the set includes a non-McCartney title, the old Everly Brothers’ hit, “Love Is Strange”. The “Wings” album features McCartney’s band of the same name, and will be launched at a “Ball” in London’s Empire Ballroom next Tuesday, November 8