“Mary Had A Little Lamb” (Psychedelic version) broadcast on US TV 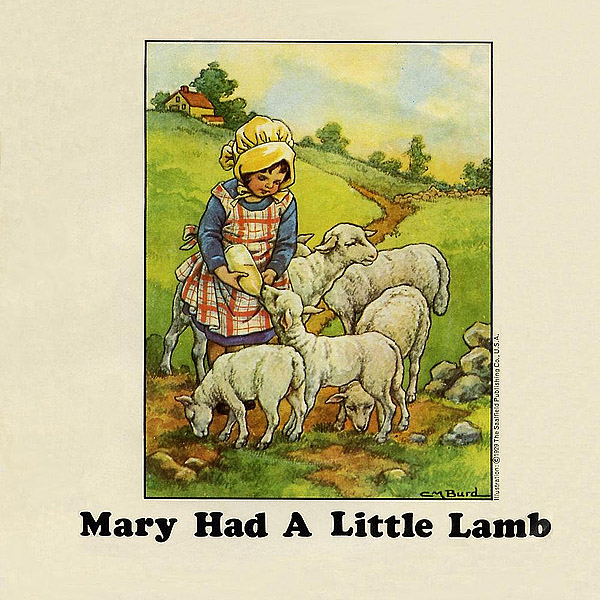 Mary Had A Little Lamb

1972 • For Wings • Directed by Nicholas Ferguson

“Mary Had a Little Lamb” was released in March 1972 as Wings’ second non-album single. Four promotional videos were made to support the release.

On this day, the “Psychedelic” promotional video was broadcast for the first and last time on the “Flip Wilson Show” on US TV, on the NBC channel.

The Flip Wilson Show is an hour-long variety show that originally aired in the US on NBC from September 17, 1970, to June 27, 1974. The show starred American comedian Flip Wilson; the program was one of the first American television programs starring a black person in the title role to become highly successful with a white audience. Specifically, it was the first successful network variety series starring an African American. During its first two seasons, its Nielsen ratings made it the nation’s second most watched show.

The show consisted of many skits in a 60-minute variety format. It also broke new ground in American television by using a “theatre-in-the-round” stage format, with the audience seated on all sides of a circular performance area (with some seats located behind the sketch sets on occasion).

Wilson was most famous for creating the role of Geraldine Jones, a sassy, modern woman who had a boyfriend named Killer (who, when not in prison, was at the pool hall). Flip also created the role of Reverend Leroy, who was the minister of the Church of What’s Happening Now! New parishioners were wary of coming to the church as it was hinted that Reverend Leroy was a con artist. Wilson popularized the catchphrase “The Devil made me do it!”.

Geraldine Jones was a huge part of The Flip Wilson Show and was played by Wilson wearing women’s clothing. Some of “Geraldine’s” most famous quotes are, “The Devil made me buy this dress!”, “Don’t you touch me, honey, you don’t know me that well! You devil, you!” and “What you see is what you get!”

Wilson’s clout allowed him to get both the new breakout performers (such as The Jackson 5, Roberta Flack, Sandy Duncan, Lily Tomlin, George Carlin, Bill Cosby, Richard Pryor, Albert Brooks, Lola Falana, and Melba Moore, all of whom became very popular during this period) as well as established singers. In late 1971, gospel legend Mahalia Jackson made one of her last public performances on The Flip Wilson Show.

While The Flip Wilson Show first shared a studio with other television series, Wilson’s massive popularity allowed for him to get his own set of soundstages, starting in the fall 1972 season. As the seasons went on, however, the show’s ratings slipped; ratings across the variety show genre began a terminal decline in the mid-1970s. This, coupled with Wilson’s repeated demands for higher raises in his salary, caused the series to go over its budget and led to its cancellation. […]