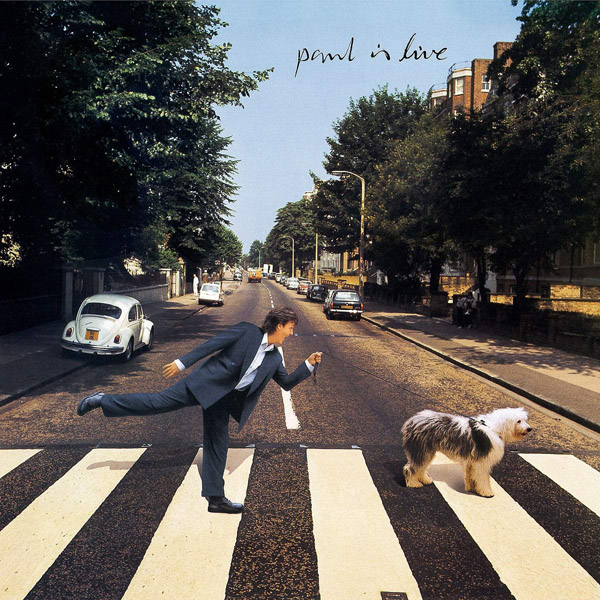 In August 1969, The Beatles walked across the zebra crossing of Abbey Road, in front of the EMI Studios, and photographer Iain Macmillan took the iconic photo which would serve as the cover photograph of their album “Abbey Road”.