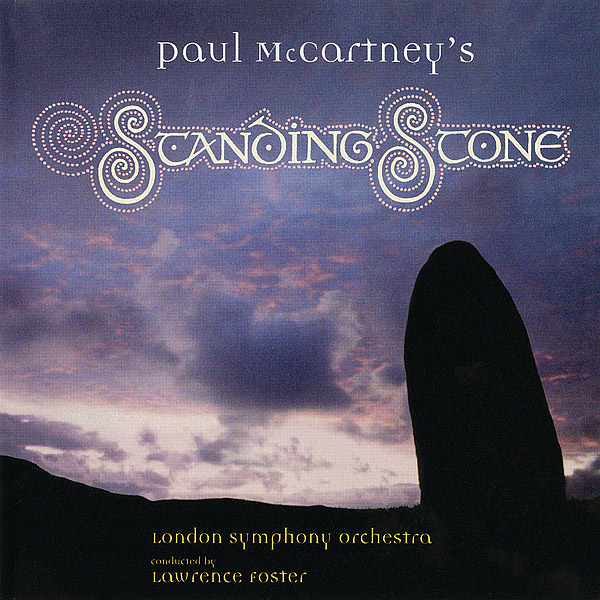 The “Standing Stone” concert, held on October 14th at the Royal Albert Hall, was re-released on DVD in 1999. It was augmented with the documentary explaining the creation of the symphonic poem.

Side I
The world premiere performance of Standing Stone (a symphonic poem in four movements) at the Royal Albert Hall, London, 14 October 1997