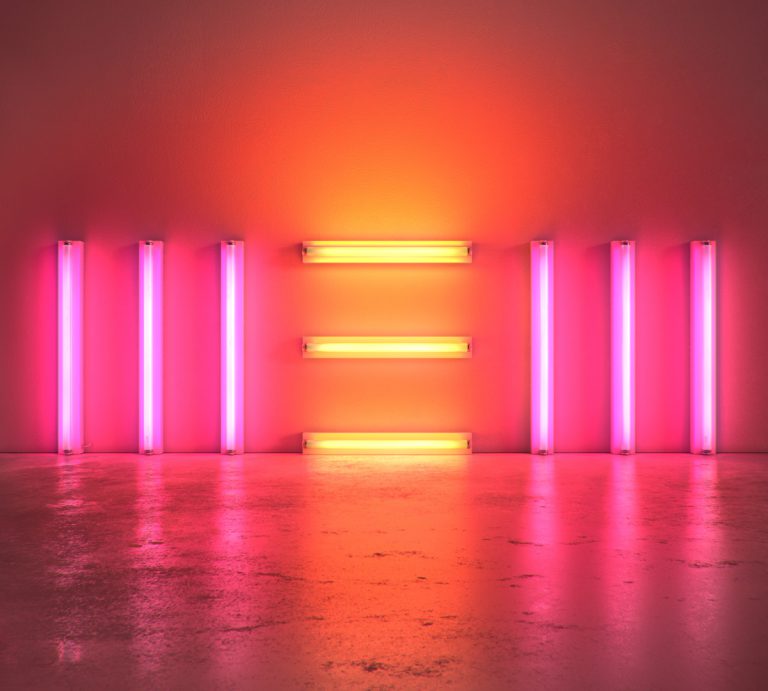 Paul McCartney’s manager Scott Rodgers organized a preview of the upcoming “New” album to a limited number of journalists, at Avatar Studios. Rough mixes of five tracks were previewed.

The following report, by journalist David Koral from East Village Radio, was published the day after:

The songs still have no titles; nor does the album, for that matter. According to Scott, these random samples of what has been completed so far were not played in any precise order or selected for any particular reason. Nevertheless, what he wished to make clear in his preface to the listening session was his opinion  that the music ultimately to be included on this forthcoming album is Paul’s “best work since the late ’70s”. The sound through the monitors was somewhat indistinct, but in the selections we heard what came through clearly was a confident, cohesive style reminiscent of the beautiful songs we grew up with. Paul’s signature descending bass line is still thumping along, while the guitar tone packs gritty and muscle; his voice still flies up and down the scale with staccato quips and simple moral messages that come across like brotherly advice. Culling elements from past masters, such as Penny Lane, Come And Get It, or even the contributions he made to John Lennon’s Free As A Bird, Paul McCartney has brought into bold relief the influence he’s had on so many other artists, from ELO to Squeeze to Tears for Fears.

Manager Scott Rodger made the point that two of the producers involved with this latest project are sons of producers Paul has worked with in the past: Giles Martin, whose father, George, was present for some of the Beatles’ greatest achievements; and Ethan Johns whose father, Glyn, brought to life music by the Beatles and The Who. It is as if Paul has completed a circle, Rodger remarked. He concluded the brief listening session with the observation that if we were to make a tally of all the work Paul has completed with the Beatles, Wings, and on his own, as well as the oratorios he has composed in recent years, we would come up with no less than 53 albums’ worth of music. Which gives rise to the question, do we need another McCartney album? Need may not be the right verb; enjoy is more like it.