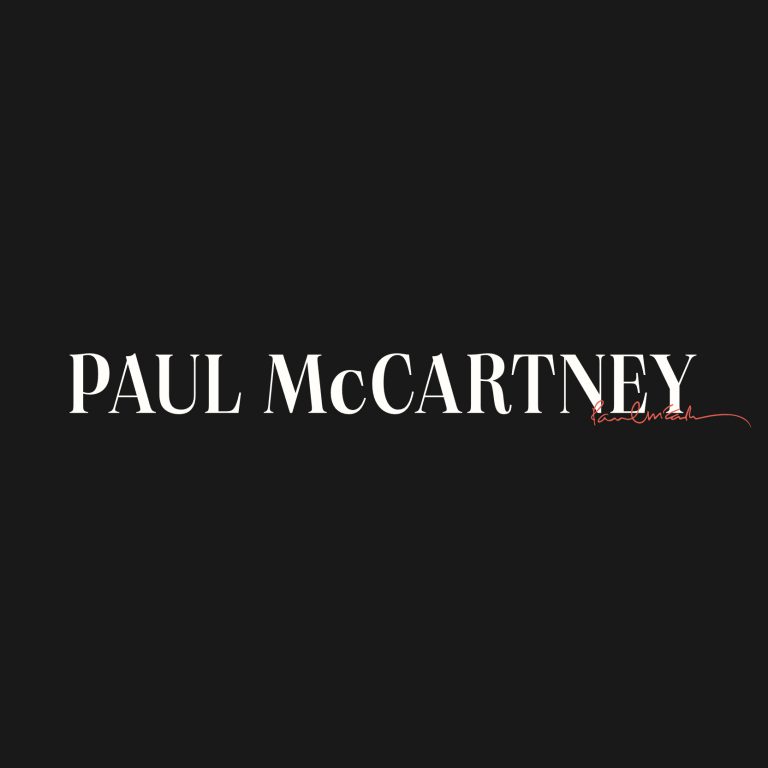 On this day, a new version of Paul McCartney’s official website was launched. The first Paul McCartney website had been launched 25 years ago, in April 1997.

It was 25 years ago today… nearly. Back in the spring of 1997, Paul launched his first website. That website helped promote the Flaming Pie album, the campaign for which included an online Q&A where a record-breaking three million questions were submitted. (We weren’t there at the time, but we assume Paul didn’t have chance to answer them all, although knowing him, we’re sure he had a good go at it!)

In the years we’ve been open for business, we’ve had several different looks. Just like looking through old family photos some of those styles have aged better than others, but we’ve always been striving to be the go-to hub for all of Paul’s news and works. Back to the present day and today, to celebrate our 25th year, PaulMcCartney.com HQ proudly publishes the latest (and we think, greatest) version of Paul’s website. After many meetings with the man himself last year and this, we signed off the final changes with Paul backstage at the first of his recent Oakland gigs. We’ve given the website a complete overhaul working hard to make sure it’s modern but dignified, cool and classy, and added in a bit of rock ‘n’ roll for good measure.

The site has a new logo, we’ve changed the layout and made everything easier to find, and also given it a completely brand new design from head to toe. There is more photography, more video, more colour, and – in anticipation of Paul’s previous seven decades being a warm up for his eighth – we’ve pulled together a new timeline detailing his key milestones from 1970 onwards. The timeline will collect together Paul’s ‘ever present past’ into an easy to search, easy to browse, and easy to get lost in – in the good sense! – visual piece of storytelling. And when you’re exploring through the years you’re struck anew by just how much Paul has done, and continues to do – you can even find the first iteration of the website on there. ⁠ ⁠In fact, Paul’s done so much, we’re launching the timeline as a ‘beta version’ and will continue to add to it in the coming months and years, so we’re thinking of it as a work in progress and would love your help: if you spot that something’s missing, let us know!