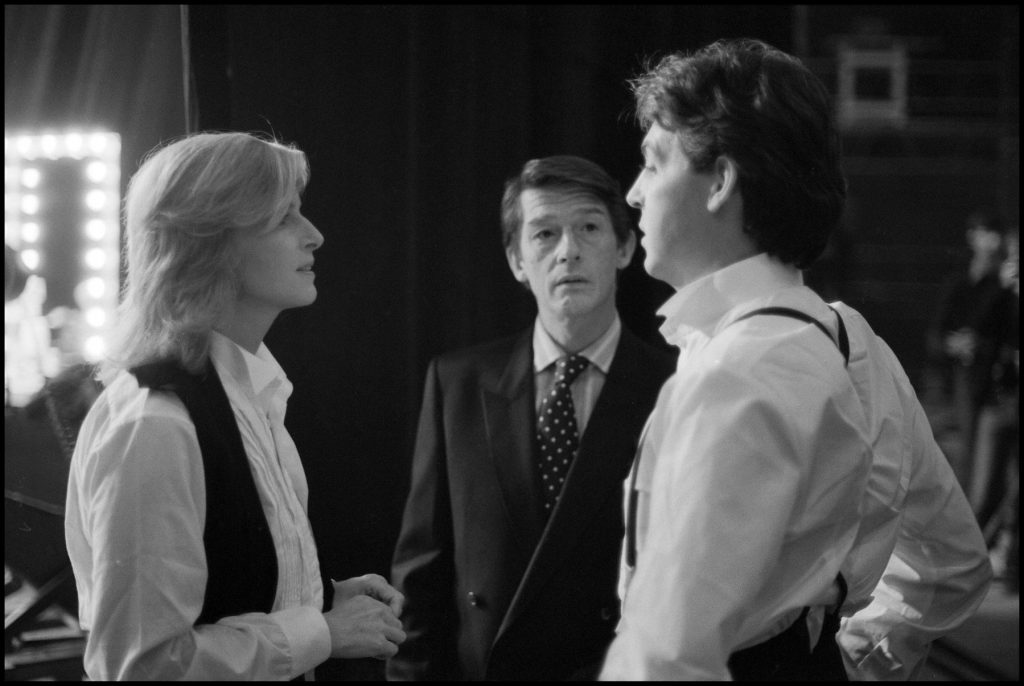 Paul on the passing of actor John Hurt:

“Very sad news about our dear friend John Hurt who I’ve known since the 60s as a mate and a work colleague. He was always great fun to be with and a fantastic actor with a nicely cynical view of the world. Sympathies to his family, love from me and mine.” 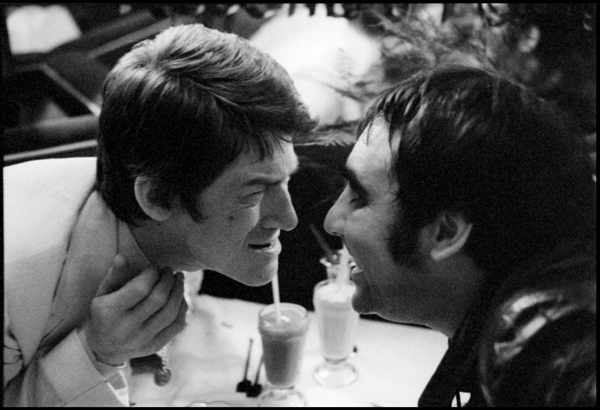 “John Hurt and Keith Moon, two legends photographed by Linda at a Buddy Holly celebration which tragically turned out to be the last night of Keith Moon’s life. We remember both with fondness – and always will.

“I knew John from his earliest days when he was in ‘Little Malcolm and his Struggle Against the Eunuchs’ and continued a friendship through the years often visiting him in his house in Hampstead and having fun together on many other occasions. I asked him to play the part of a Brian Epstein type manager for our video ‘Take It Away’, which he did with great skill.

“Though it is really sad to lose such a great mate and talent, the memories I have of him will always be with me.”