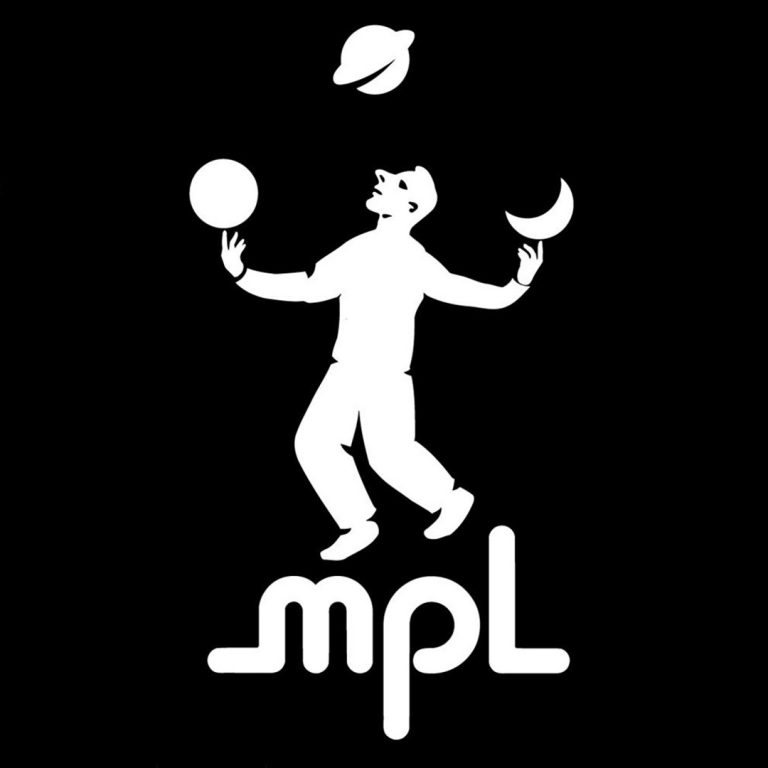 Paul submits his first year-end accounts, covering the years 1970-71, of his new company McCartney Productions Ltd. The figures reveal modest sales figures, accounted to the company, of £3,017, while outgoing expenses run up a bill for £5,417, resulting in a first-year loss to Paul of £2,400. (Of course, Paul’s main source of income at this point is coming through The Beatles’ crumbling Apple empire.)