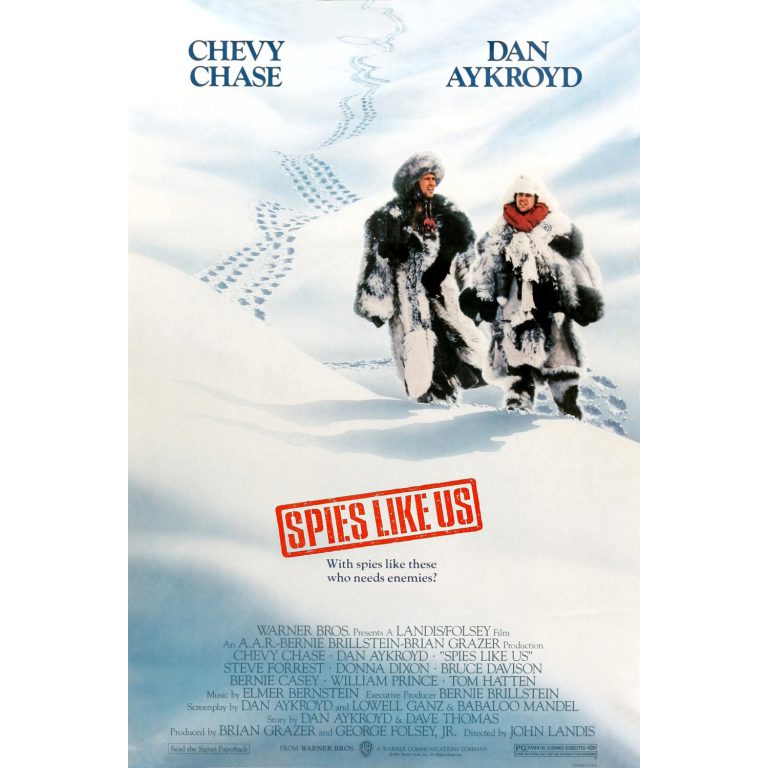 Theatrical release of “Spies Like Us” in the US

The video for the song, directed by John Landis (who also directed the film), was not aired by the BBC because Dan Aykroyd and Chevy Chase appeared in it playing instruments. British labour rules at the time prohibited non-musicians from performing in videos, and Aykroyd and Chase did not actually play on the record, though both have worked as professional musicians. The video ends with McCartney, Chase, and Aykroyd walking across Abbey Road, parodying the famous album cover.

The video was however played on the long-running BBC show Top Of The Pops on 2 January 1986 having already briefly featured in its Top 40 Breakers section during December 1985.[…]