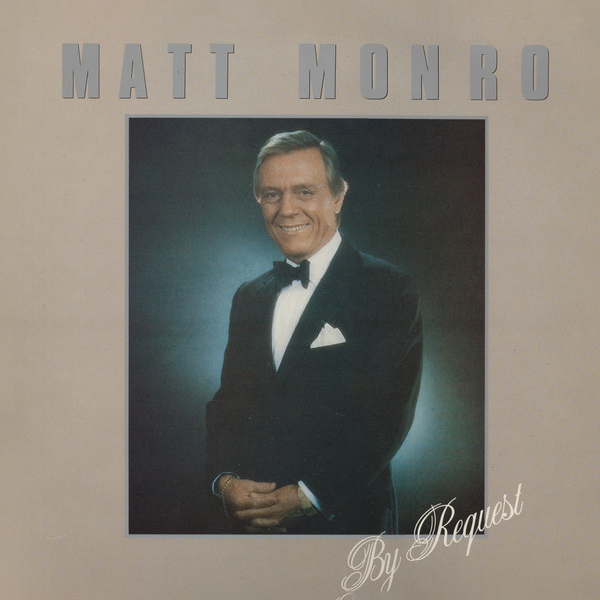 Paul receives a Lifetime Achievement Award at the Bambi awards

Matt Monro (born Terence Edward Parsons, 1 December 1930 – 7 February 1985) was an English singer who became one of the most popular entertainers on the international music scene during the 1960s and 1970s. Known as The Man with the Golden Voice, he filled cabarets, nightclubs, music halls, and stadiums across the world in his 30-year career. AllMusic has described Monro as “one of the most underrated pop vocalists of the ’60s”, who “possessed the easiest, most perfect baritone in the business”. His recordings include the UK Top 10 hits: “Portrait of My Love”, “My Kind of Girl”, “Softly As I Leave You”, “Walk Away” and “Yesterday” (Originally by The Beatles). He also recorded several film themes such as “From Russia with Love” for the James Bond film of the same name, “Born Free” for the film of the same name and “On Days Like These” for The Italian Job.

“By Request”, an album of twenty tracks recorded by the British balladeer Matt Monro, who sadly died of cancer in February 1985, was released by EMI Records on November 19 (EMS 1129 and TV-EMS 1129 for the cassette). The reverse of the sleeve contains a collection of tributes to Monro from contemporaries like Sammy Davis Jr and Frank Sinatra. There is also one from George Martin and a twenty-two word contribution from Paul McCartney.

Matt was a great artist. Whenever I met him, he was always a pleasure to be with and I remember him fondly.