Paul receives a Lifetime Achievement Award at the Bambi awards 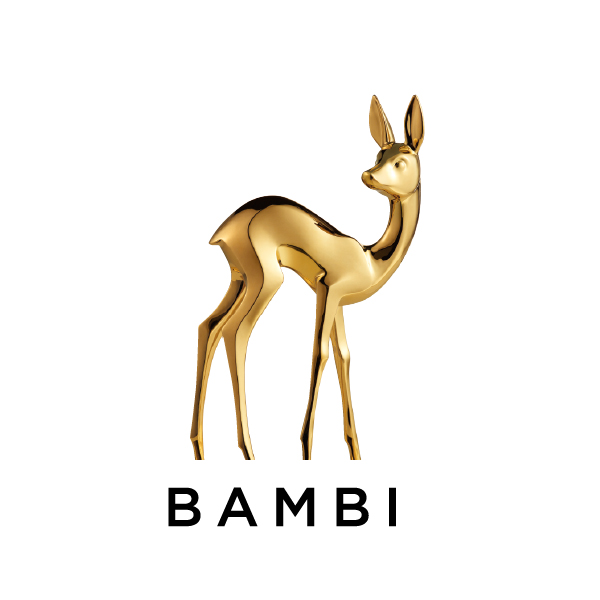 Filming of the “All The Best!” TV ad

Paul McCartney (joined by his wife Linda) flew to Munich in Germany to attend the “Bambi Awards” and to receive a “Lifetime Achievement Award” award, from the West German football legend Franz Beckenbauer. They returned to England immediately following the ceremony. The awards were televised on the ZDF network a couple of days later.

The Bambi, often simply called the Bambi Award and stylised as BAMBI, are presented annually by Hubert Burda Media to recognize excellence in international media and television, awarded to personalities in the media, arts, culture, sports and other fields “with vision and creativity who affected and inspired the German public that year,” both domestic and foreign. First held in 1948, they are the oldest media awards in Germany. The award is named after Felix Salten’s book Bambi, A Life in the Woods and its statuettes are in the shape of the novel’s titular fawn character. They were originally made of porcelain, until 1958 when the organizers switched to using gold, with the casting done by the art casting workshop of Ernst Strassacker in Süßen.