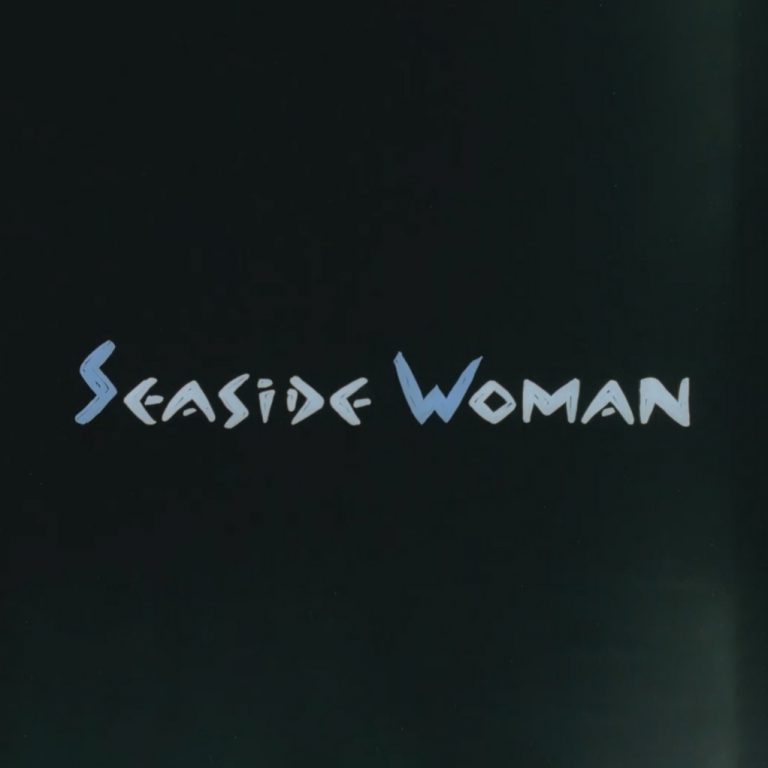 “Seaside Woman“, Linda McCartney’s 1973 song has been turned into a five-minute animated film by Oscar Grillo in 1980. It depicts a young Jamaican girl and her loving parents who tend the fishing lines in Jamaica. From TVTropes:

The simple story, set in Jamaica, involves a fisherman, his wife, and their little daughter. The “seaside woman” is the mother, who mends her husband’s nets, takes care of their little girl, and makes beads and baskets to sell in the marketplace. The husband catches fish, while the little girl cavorts on the beach and eats the sweet potatoes her mother cooks.

The film won the Short Film Palme d’Or at the 1980 Cannes Film Festival.

[Seaside Woman] was the first song Linda wrote. Her delight in being exposed to the Caribbean lifestyle inspired this beautiful response. The song was made by Linda and Oscar Grillo into an animated short which went on to win the Cannes Film Festival’s prestigious Palme d’Or.