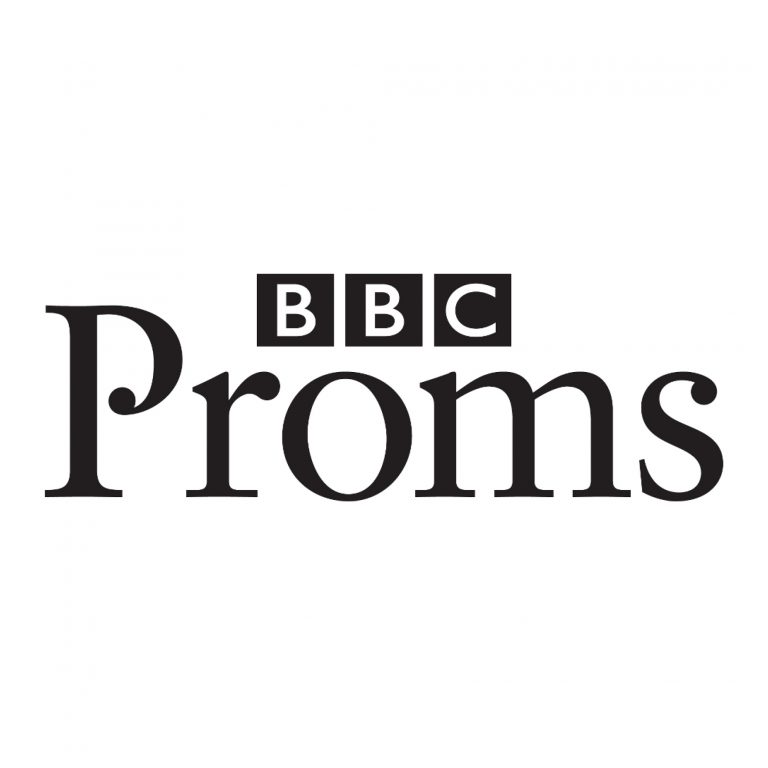 The Royal opening of Liverpool Institute for Performing Arts (LIPA)

The Proms, or the BBC Proms, more formally known as the Henry Wood Promenade Concerts, is an eight-week summer season of daily orchestral classical music concerts and other events held annually, predominantly in the Royal Albert Hall in central London. The Proms were founded in 1895, and are now organised and broadcast by the BBC. Each season consists of concerts in the Royal Albert Hall, chamber music concerts at Cadogan Hall, additional Proms in the Park events across the UK on the Last Night of the Proms, and associated educational and children’s events. The season is a significant event in British culture and in classical music. Czech conductor Jiří Bělohlávek described the Proms as “the world’s largest and most democratic musical festival“.

For the 1996 edition, the BBC Proms programme included a free CD – in which 21 celebrities give their appreciation of classical composer. Paul McCartney contributed to this programme, by sharing memories related to the Spanish composer Joaquín Rodrigo.

When I was a teenager, my father gave me a trumpet for my birthday. I tried to master it because he himself had played trumpet at an early age, and he taught me a little. I realised that it was going to be difficult for me to sing with this thing stuck in my mouth so I asked if he minded if I traded it in for a guitar. Which I did. I think that first guitar, a Zenith, started my love of the instrument. A piece like Rodrigo’s Guitar Concerto is therefore a very special piece of music to me, and I think to hear it performed on 12 August at the Royal Albert Hall is going to be a very special evening indeed.

The composer of the piece, Rodrigo, was born in Spain around about the time my father was born in Liverpool, and when the Concerto de Aranjuez was being premiered it was around the time I was being born in Liverpool – a couple of years before. I think this is a very beautiful piece of music. Its melody has always stuck with me, particularly the slower movement, which is quite famous. It’s a very haunting melody, and although it’s simple, the whole piece, it’s very memorable. So there’s one to remember: Rodrigo, John Williams, the Albert Hall, the Proms – a great institution.

The Concierto de Aranjuez is a guitar concerto by the Spanish composer Joaquín Rodrigo. Written in 1939, it is by far Rodrigo’s best-known work, and its success established his reputation as one of the most significant Spanish composers of the 20th century.

Here is the full track list of the BBC Proms 1996 free CD: