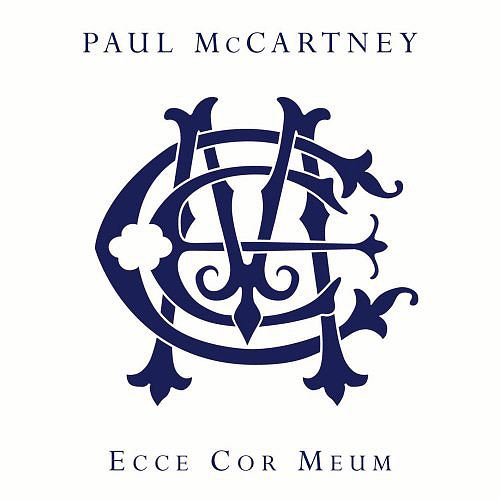 PRESS RELEASE: Paul McCartney takes over Classic FM for 24 hours As a solo star, member of The Beatles and Wings, Paul McCartney has written some of history’s most celebrated pop songs. He has also enjoyed success as a classical composer most recently with the release of his latest album Ecce Cor Meum. Now McCartney is adding another string to his bow as a presenter on Classic FM, the UK’s largest commercial radio station with 6.3 million listeners.

Next Thursday (December 7), Classic FM clears its schedule for Paul McCartney Day. From midnight, the station will be featuring McCartney’s classical works in all of its programmes, with Paul McCartney guesting alongside all of Classic FM’s presenters throughout the day. Between 11am and 1pm, Paul will take over solo presenter duties, giving listeners a selection of his classical favourites in McCartney’s Most Wanted between 11am and 1pm. Speaking about his debut as a radio presenter on Classic FM, Paul says: I’m fulfilling one of my ambitions to present on radio.

Throughout the day on Classic FM, Paul will be giving an insight into the man behind the music. He also exclusively reveals his latest project a guitar concerto which takes him back to his guitar-playing roots. On Classic Newsnight at 6.30pm, Paul tells John Brunning about his affection for Liverpool, with a special report about the impact of his musical legacy on his home city. At 8pm, Anne-Marie Minhall talks to the former Beatle about his latest classical work, Ecce Cor Meum, which has just been released on EMI Classics.

In a UK broadcast exclusive, Nick Bailey plays the live recording of the London premiere of Ecce Cor Meum in the Classic FM Evening Concert at 9pm. Following the premiere broadcast, Paul will be telling Nick about the emotional Royal Albert Hall concert and its impact on him. Speaking about the new addition to the Classic FM presenter line-up, Classic FM Station Manager Darren Henley said: Sir Paul is one of the very few pop superstars to have successfully re-invented himself as a credible classical composer. He’s a musical legend and we’re delighted to have him as one of the team on Classic FM. “