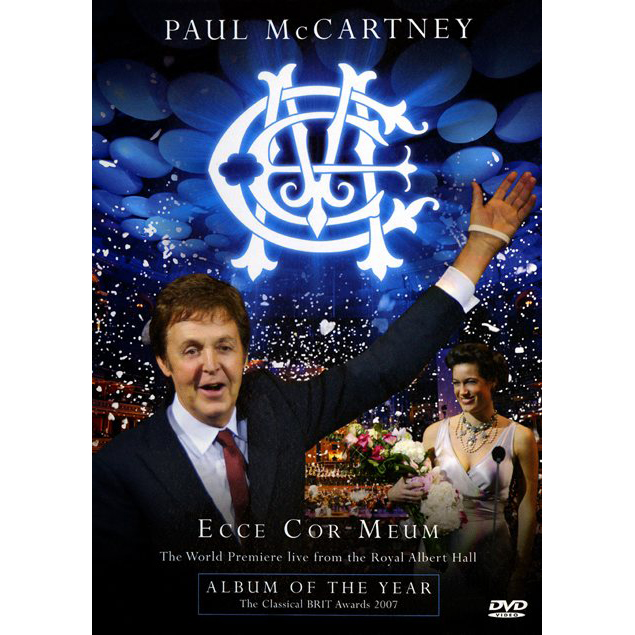 Premiered in 2006, Ecce Cor Meum (Latin for Behold My Heart) was Paul’s fourth journey into the world of classical music, and his most personal collection yet. An oratorio in four movements, featuring soprano Kate Royal and a choir from Magdalen College, Oxford, the studio recording of the piece was awarded a Classical Brit in 2007 for Best Album. Alongside the film of the London premiere of the work at the Royal Albert Hall, this DVD also includes a 50-minute documentary which takes a look behind the scenes at one of Paul’s most complex and deeply personal endeavours.