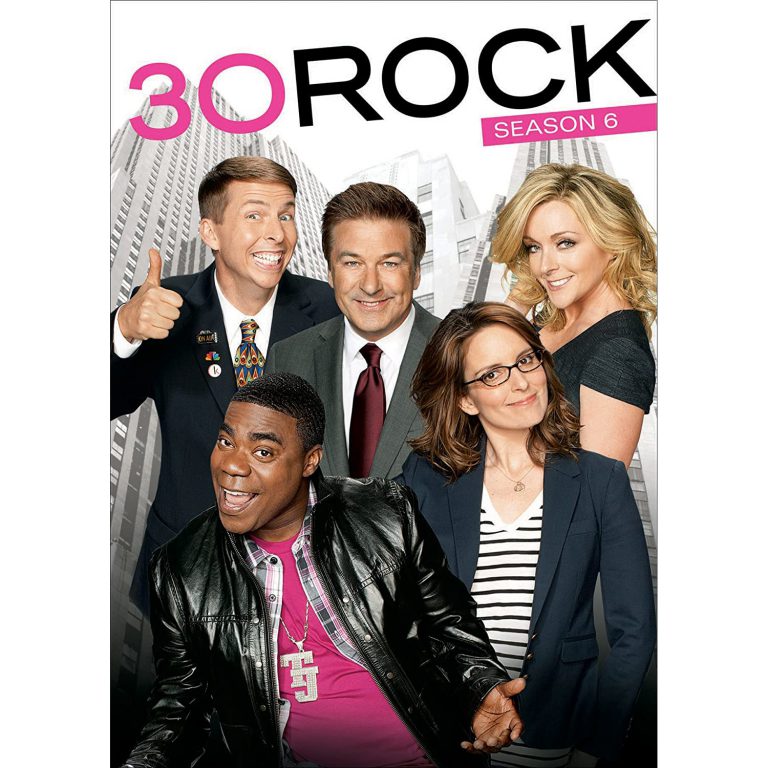 “Change Begins Within: A Benefit Concert For The David Lynch Foundation” documentary broadcast on US TV

Paul McCartney made on appearance on the episode 19 of the season 6 of NBC’s “30 Rock” TV series.

30 Rock is an American satirical sitcom television series created by Tina Fey that originally aired on NBC from October 11, 2006 to January 31, 2013. The series, based on Fey’s experiences as head writer for Saturday Night Live, takes place behind the scenes of a fictional live sketch comedy show depicted as airing on NBC. The series’ name refers to 30 Rockefeller Plaza in New York City, the address of the now Comcast Building, where the NBC Studios are located and where Saturday Night Live is written, produced, and performed

Paul McCartney stunned the studio audience — and by the looks of it, possibly actor Alec Baldwin — by making a surprise walk-on appearance during a live episode of NBC’s ’30 Rock.’

It all went down just as the episode’s premise was being established, with Baldwin’s television executive Jack Donaghy telling Tina Fey’s show producer Liz Lemon that the series’ central, fictional variety show would no longer be shot live due to budget constraints.

Lemon immediately launches into defense mode, insisting live television has value because “anything can happen,” when right on cue and beautifully proving her point, McCartney is escorted into Dongahy’s posh office in order to use the restroom.

Get a load of the look on Baldwin’s face — either he’s an even better comedic actor than we already gave him credit for, or he truly didn’t know the former Beatle was going to appear on the show.

Following a parade of short, interconnected sketches featuring various characters flashing back on their love of live television, with ample help from stars like Jon Hamm, Donald Glover and Amy Poehler, Donaghy relents and agrees to keep the show live.

McCartney then wanders onto the set, dazed and confused. Apparently, he hit his head and is suffering from amnesia, a condition Lemon immediately takes advantage of by posing as his girlfriend.