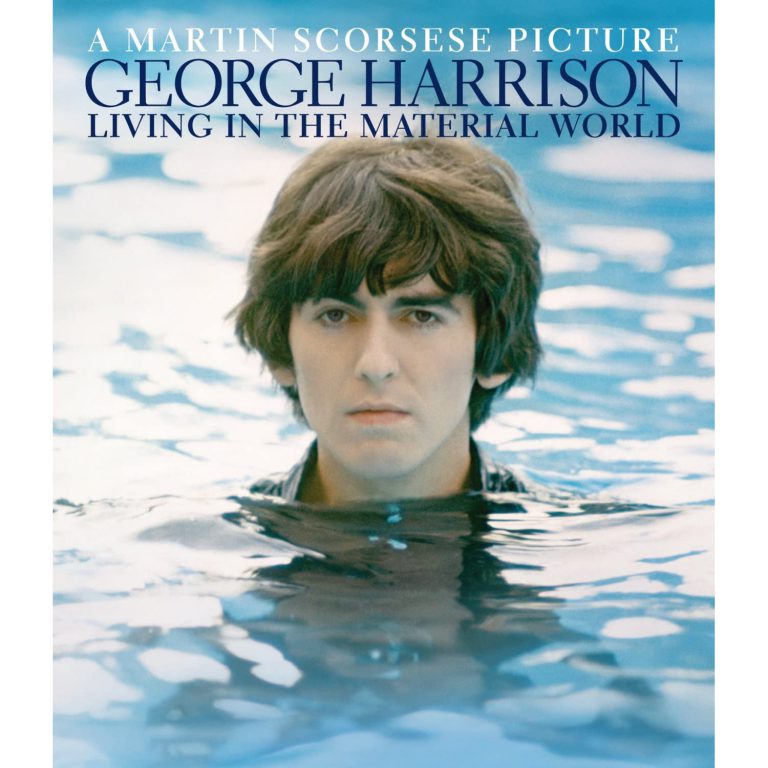 Include various sequences with Paul McCartney

From Living In The Material World – George Harrison:

We needed a good guitar player. Both John and I played a bit of guitar but we couldn’t really solo. We weren’t that good and I said “I know this guy, he’s a bit young but he’s good”. John said “well, you know that’s medium”. So I said to George “you want to go meet these guys I’m in a group with”… “yeah”. So he brought his guitar and we were on the top deck of the double-decker bus in Liverpool round where John lived, a place called Wilton, and nobody was on the bus late at night and John said “well go, let’s see you play” to George. “go, go, get your guitar”. So George, on practice guitar, got it out and he played this thing called Raunchy.