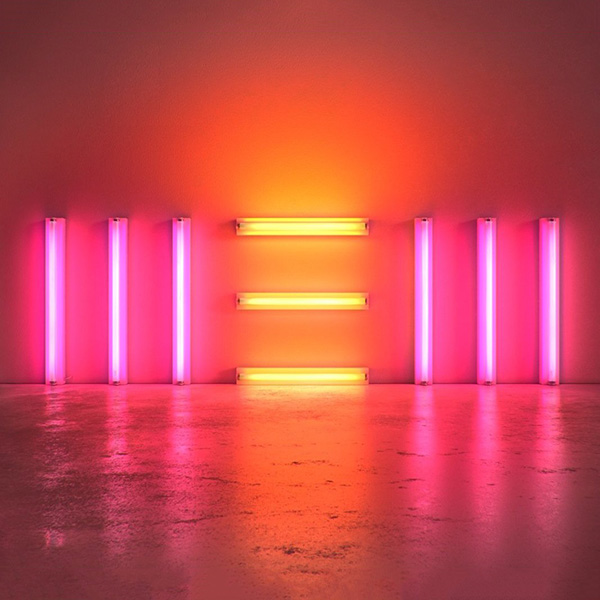 NME interviewed producer Ethan Johns who explained he was working with Paul McCartney:

This is very different to the last album [Kisses On The Bottom]. We’ve done two sessions already and the third is in a few weeks. It’s sounding great. He’s still one of the most extraordinary recording talents. There’s a song on the record called ‘Hosanna’ which is absolutely heartbreaking – just Paul and an acoustic guitar. It’s gorgeous. […] I know he’s also been in the studio with Mark Ronson, which I imagine is going to be quite current-sounding.

Ethan Johns explained he was not sure of Paul McCartney’s exact plans.

I’m not sure what it is. I’m simply a guy in his phone book he calls up every now and again and asks if I want to do something. And you don’t say no to McCartney. I mean, who would?

Both producers – Ethan Johns and Mark Ronson – were working on the album which would become “NEW“, released in 2013.