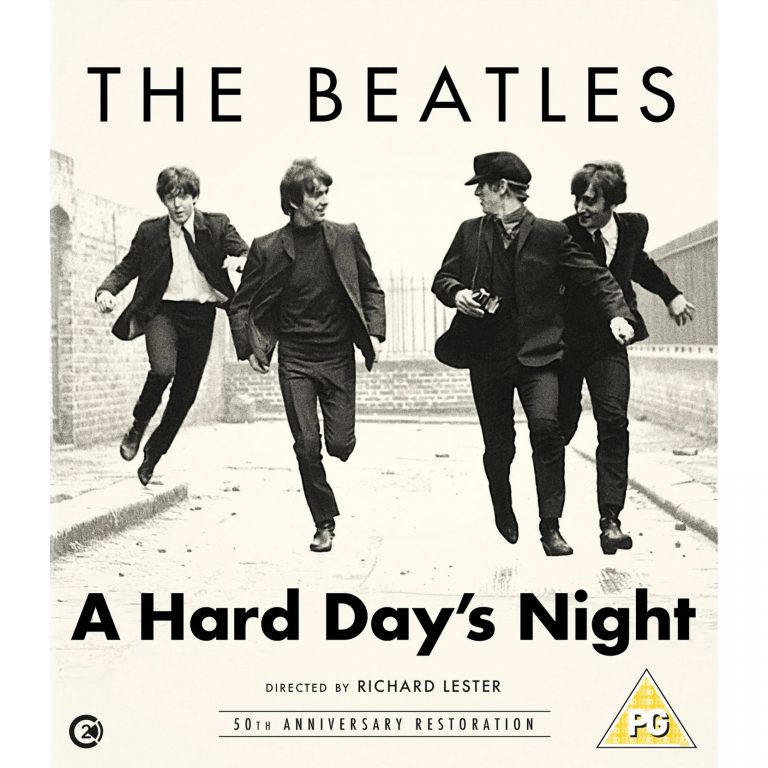 In 1964 the biggest band on the planet made their big screen debut with this groundbreaking film that presented a ‘typical’ day in the life of The Fab Four. Directed by Richard Lester whose innovative techniques paved the way for generations of music videos, the film’s frenetic mix of comic escapades, legendary one-liners and pop perfection captured a moment in time that defined a generation.

You Can’t Do That: The Making of A Hard Day’s Night – a documentary by producer Walter Shenson including an outtake performance by The Beatles

Audio commentary with cast and crew