Paul McCartney to appear in “Pirates of the Caribbean: Dead Men Tell No Tales” 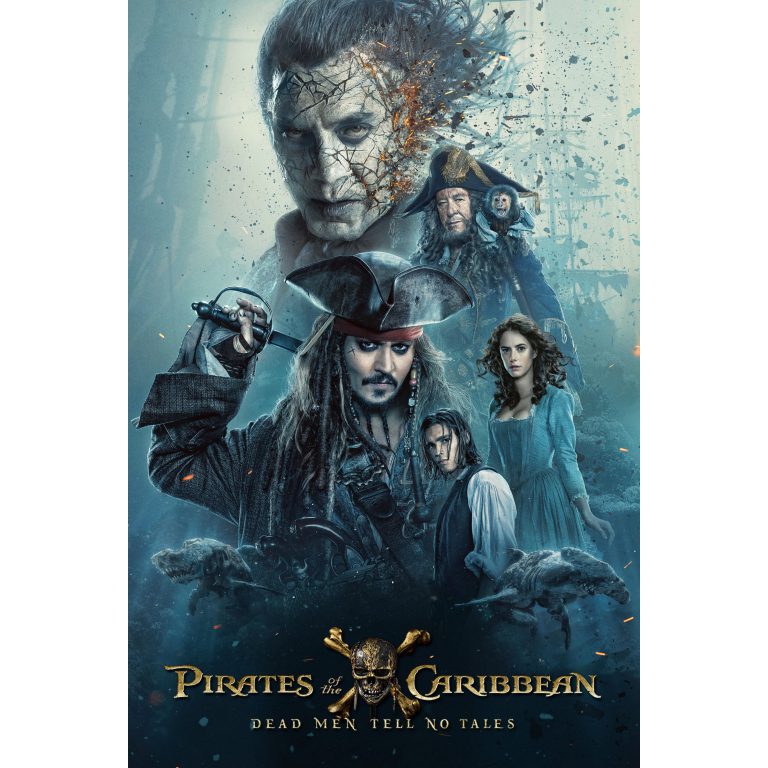 Pirates of the Caribbean: Dead Men Tell No Tales

On this day, Deadline, an authoritative website for breaking news in the entertainment industry, published some news that Paul McCartney would appear in the movie “Pirates of the Caribbean: Dead Men Tell No Tales”. The news would only be officially confirmed when Paul McCartney would tweet a character poster that sees him dressed up as a pirate, on May 13, 2017, just two weeks before the official release in US theatres on May 26, 2017!

EXCLUSIVE: After wrapping Disney’s Pirates Of The Caribbean: Dead Men Tell No Tales, directors Joachim Ronning and Espen Sandberg and producer Jerry Bruckheimer have gone back to add an extra big set-piece scene. I’ve heard that it is built around Paul McCartney, who quietly has joined the cast of the film. The picture, the fifth installment of the Pirates Of The Caribbean series, stars Johnny Depp as Captain Jack Sparrow, Geoffrey Rush as Barbossa, Javier Bardem as the villainous Captain Salazar, and Brenton Thwaites and Kaya Scodelario play new characters and Orlando Bloom returns as Will Turner. No one was telling me what role McCartney plays. All I was told is that this is not a re-shoot, but rather an extra scene, and that there is plenty of time to add it because the film isn’t being released until May 26, 2017.