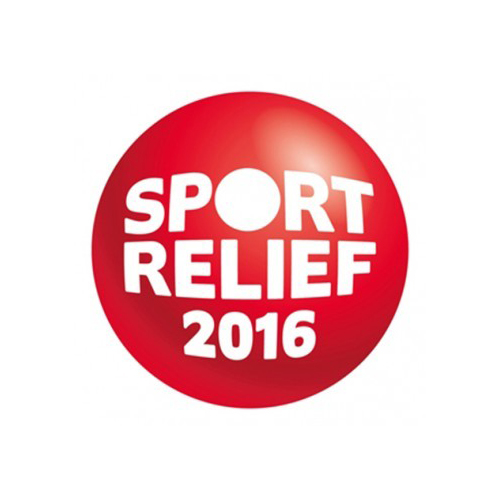 Paul McCartney participated to the BBC Sport Relief fundraising event, by participating in a special episode of the “Mothers Do ‘Ave ‘Em” sitcom.

UK fans can tune in this evening – Friday 18th March – to watch Paul feature in a new ‘Some Mothers Do ‘Ave ‘Em’ sketch alongside actor Michael Crawford who reprises his role as the accident-prone Frank Spencer. The sketch has been filmed for BBC Sport Relief which will broadcast from 7pm on BBC1.

About Sport Relief 2016, from Wikipedia:

Sport Relief 2016 is a fundraising event organised by Sport Relief. A number of run-up events took place and the main event consisted of a live telethon broadcast on BBC One and BBC Two from the evening of Friday 18 March 2016 to early the following morning. Due to the closure of BBC Television Centre, the live studio event is now broadcast from the Queen Elizabeth Olympic Park in London.

About “Some Mothers Do ‘Ave ‘Em“, from Wikipedia:

Some Mothers Do ‘Ave ‘Em is a British sitcom created and written by Raymond Allen and starring Michael Crawford and Michele Dotrice. It was first broadcast from 1973 and 1975 and ran for two series, including 2 Christmas specials in 1974 and 1975, after a three-year absence it returned for a third series in 1978 and returning in 2016 for a one-off special.

The series follows the accident-prone Frank Spencer and his tolerant wife, Betty, through Frank’s various attempts to hold down a job, which frequently end in disaster. The sitcom was noted for its stuntwork, performed by Crawford himself, as well as featuring various well-remembered and much-lampooned catchphrases, that have become part of popular culture. In a 2004 poll to find Britain’s Best Sitcom, Some Mothers Do ‘Ave ‘Em came 22nd. […]