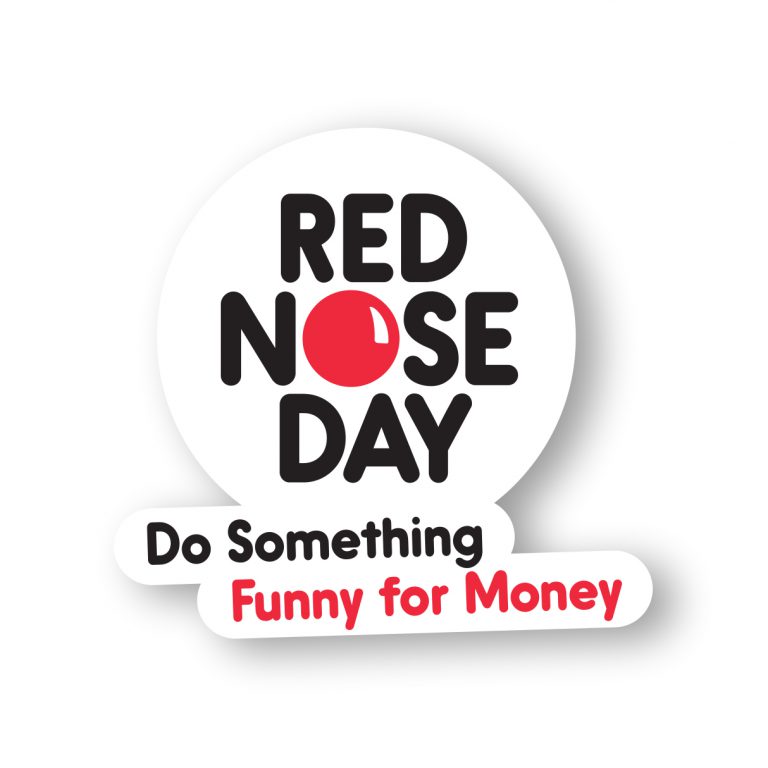 Red Nose Day 2011 was a fundraising event organised by Comic Relief. There was a live telethon broadcast on BBC One and BBC Two from the evening of 18 March 2011 to early the following morning as well as a number of run-up events. The theme for the Red Nose Day 2011 invited fund-raisers to “Do Something Funny For Money”.

This sketch was the first time Paul McCartney and James Corden met. It also gave Corden the idea for the “Carpool Karaoke” TV show, in which he invites famous musical guests to sing along to their songs with him whilst traveling in a car that he drives. Paul McCartney featured in a 2018 episode of “Carpool Caraoke”, to launch the promotion for the “Egypt Station” album.

The first time I met Paul was on a sketch for a charity in the UK called Comic Relief. That sketch was pretty much the birth of ‘Carpool Karaoke,’ myself and George Michael singing in a car on the way to a sketch that Paul was featured in. Any time I’ve been in [McCartney’s] orbit I’ve loved every second. I’ll never forget doing this. I just felt sort of blown away by the whole experience.