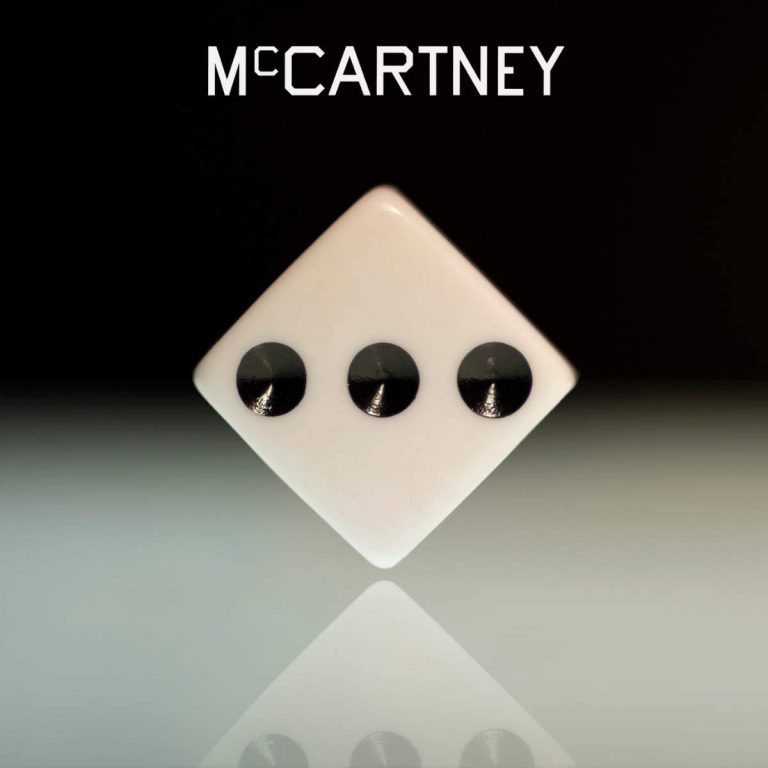 The album “McCartney III” was supposed to be released on December 11, 2020. But on this day, it was announced that release was pushed by a week. From Twitter:

Unforeseeable production delays have forced the release date of Paul’s all-new all-Paul album ‘McCartney III’ to be moved back one week to December 18, 2020. Thank you to everyone for your patience, support and excitement for the album. We can’t wait for you to hear it! – MPL

Yesterday a Capitol insider told us the reason for the delay.

Long story short, Capitol is unable to manufacture the (many different variations of) vinyl on time, so they have knocked back the release date by a week. Capitol, we are told, did not expect a McCartney album this year, and have been scrambling to fulfill Paul’s wish that the album finishes the sequence 70-80-20.

Vinyl sales will make up a big portion of physical sales in the UK and USA giving Paul the best possible chance of a No.1 album, hence he wants all physical media to land on the same day. (Paul faces stiff competition from the Arctic Monkeys and The White Stripes.)

We were also told to expect a big deluxe edition in 2021, plus other marketing gimmicks in the coming weeks. We were told months ago that Paul prepared 25 tracks old and new, so it’s possible we’ll get more in the super deluxe. (Some tracks date from before 2020, ‘When Winter Comes’ for example was recorded in the early to mid-90s.)