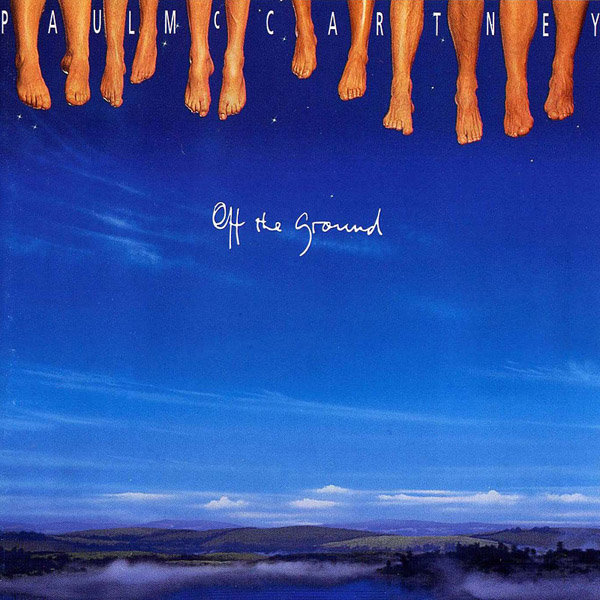 Officially appears on Off The Ground

From Surfers For Climate:

“I’m thrilled to support Surfers For Climate. Their work is something that really appeals to me as we all have a responsibility to do our bit and this is a great way to bring people together with a shared passion for the seas and oceans from all around the world for positive climate action,” says McCartney.

“It’s an honour to again work with the most influential artist in the modern world and to have him support such a great cause to raise awareness on the importance of acting now in the fight against climate change. It is our duty to protect our environment and limit the impact we make as humans,” says McCoy.

McCoy says the video takes viewers on a journey and appeals for them to open up their hearts to the ocean.

“I love the video that my friend and surf filmmaker, Jack McCoy has created for this. The striking footage of pro longboarder, Belinda Baggs and her dance on water is a powerful reminder of how incredible our oceans are and that they need our help to protect them and preserve their wonder for generations to come,” says McCartney.

Watch the world premiere exclusively on Epicentre.tv from November 11th, live from 7pm AEDT for a $5 donation that will go towards supporting the waves and two of our partner organisations, Surfrider Foundation Australia and Seed Mob.