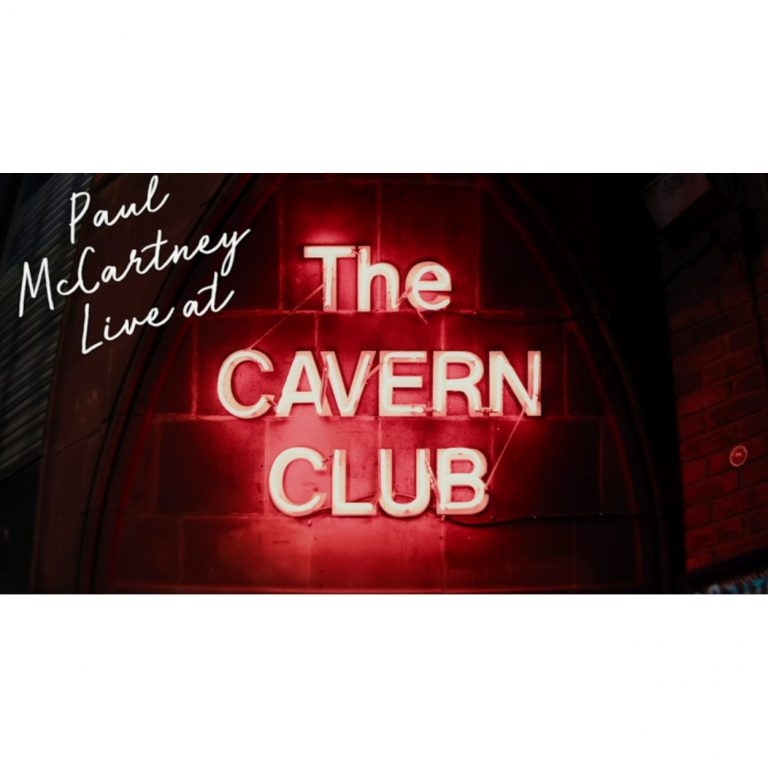 The original Cavern Club in Liverpool was where The Beatles played nearly 300 times between 1961-63. Over 50 years later in July 2018, Paul played a secret gig at the legendary venue, performing a 28-song set to 250 lucky gig-goers. Paul and his band performed songs from the 60s to (his then new album) Egypt Station, which was released 54 years after The Beatles had claimed their first hit Number One on the Billboard Album Charts. BBC One will broadcast this very special performance in December, with viewers being able to enjoy blistering performances of songs including I Saw Her Standing There, Lady Madonna, Band On The Run and Come On To Me. […]

Paul McCartney Live at The Cavern Club is a Done and Dusted/MPL Communications production. The producers were Scott Rodger for MPL and Simon Fisher for Done + Dusted. The director was Paul Dugdale.

Excellent footage from the Cavern and a great concert by Paul and the band in this intimate setting, watched it when shown on BBC. Will this be available / released on DVD or Blu-ray in the near future? As for me I'm sure many Beatles and McCartney fans would love to add to their collection. Kind regards Paul

Hi Paul, I'm not aware of any plan of releasing this film on DVD / Blu-Ray at this stage, but I agree that would make sense !