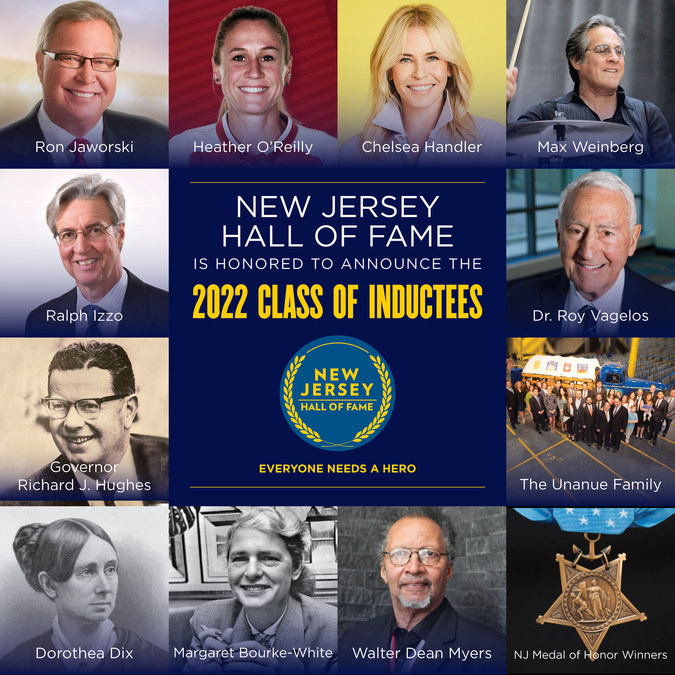 Paul McCartney and Ringo Starr taped separate videos congratulating Max Weinberg for his induction at the New Jersey Hall of Fame. Max Weinberg is best known as a member of Bruce Springsteen’s E Street Band. In his video, Paul is seen playing drums.

“Max, you’ve made it to the top!” said McCartney behind a set of drums to Weinberg, the drummer for Bruce Springsteen’s E Street Band.

In a separate video, Starr spread his “peace and love” for the occasion. The congratulatory clips originally were shown on the broadcast and on the YouTube post, but then deleted from YouTube and Facebook sometime before midnight and replaced by a Tom Morello performance of a song called “Ode to Max Weinberg.”