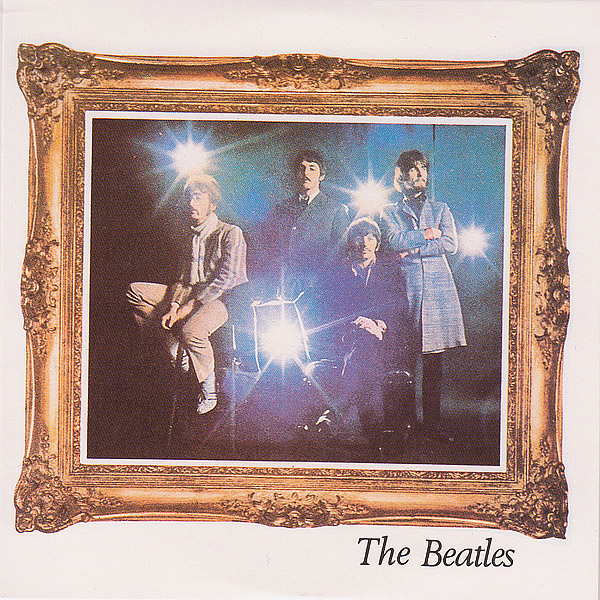 1967 • For The Beatles • Directed by Peter Goldmann

1967 • For The Beatles • Directed by Peter Goldmann

BEATLES are expected on BBC-TV’s “Top Of The Pops” on February 16 to promote their double single “Strawberry Fields For Ever” and “Penny Lane” which is released the next day.

Brian Epstein revealed to Disc and Music Echo that the boys spent Tuesday this week filming in the Kent countryside with Swedish TV film Peter Goldmann. Some of this film will be used for their “Top Of The Pops” appearance. Other clips may also be seen in America.

A TV spectacular featuring the group is to be based around their next album.

On Sunday, Beatles John and Paul joined Epstein in his box at London’s Saville Theatre to watch the Jimi Hendrix Experience and the Who.

Negotiations are currently in progress for Regional stations such as Southern TV and Granada to show the film clips.

EMI Records announce the renewal of their contract with the Beatles. The new contract for nine years has been signed by Sir Joseph Lockwood, head of EMI Records Ltd and Beatles manager Brian Epstein.

The release of the first Beatle record “Love Me Do” was in October 1962 and that sold 100,000 copies. With the Gold Discs for their several million sellers, total world sales add up to 180,000,000 (that is in converting to single units as an LP counting as 6 singles and an EP as four). The announcement of the new contract ties up with the release of their first single of 1967, on Parlophone, of “Penny Lane” and “Strawberry Fields Forever”.