A key date in The Beatles’ career came with the UK release of perhaps their finest single of all, the double a-side Penny Lane/Strawberry Fields Forever.

Although heralded upon its release as a major advance for the group – and, indeed, for Western music – the single failed to reach number one in the UK, the first time this had occurred since Love Me Do in 1962.

Penny Lane/Strawberry Fields Forever entered the charts on 23 February 1967, and climbed to number two. It was held off by Engelbert Humperdinck’s Release Me, and spent 11 weeks on the charts.

The failure to reach the top was because many chart compilers counted the double a-side as two individual releases; it did, in fact, outsell Release Me by nearly two to one. […]

[…] Upon its release on February 17th, 1967, the double-A-sided “Penny Lane”/”Strawberry Fields Forever” became the first Beatles single since 1962’s “Love Me Do” that failed to reach Number One in the United Kingdom. Adding insult to injury, it was blocked from the top spot by Engelbert Humperdinck’s overblown cover of the Forties chestnut “Release Me.” Martin believed the chart success was hampered by the fact that record compilers counted the two sides as individual entries, thus splitting the sales. In fact, the Beatles’ release outsold Humperdinck’s by nearly double. Still, Martin remained guilt-ridden for his part in breaking the so-called “roll” of Number Ones. “We would have sold far more and got higher up in the charts if we had issued one of those [songs] with, say, ‘When I’m Sixty-Four’ on the back,” he later lamented. […]

PMc: So another question we quite often see is, in hindsight, do you wish ‘Penny Lane’ and ‘Strawberry Fields’ had been included on the album? And if so, where would you have placed them?

PM: No, I was happy. So we won’t even get into placing them! I was happy that it was the precursor to ‘Sgt. Pepper’. And the thing was, you know, we always liked to release things fresh. We had just made those tracks, so the thought of waiting until we had completed the whole album would not have appealed to us. You know, we liked that as soon as it’s made, at the nearest point to the actual making of the song and the record, we would like to put it out. So I was glad how we did it and it was like a fanfare, that single. Another thing we liked about it was it was simple value for money. You really got two A-sides. But it kind of heralded what was to come. 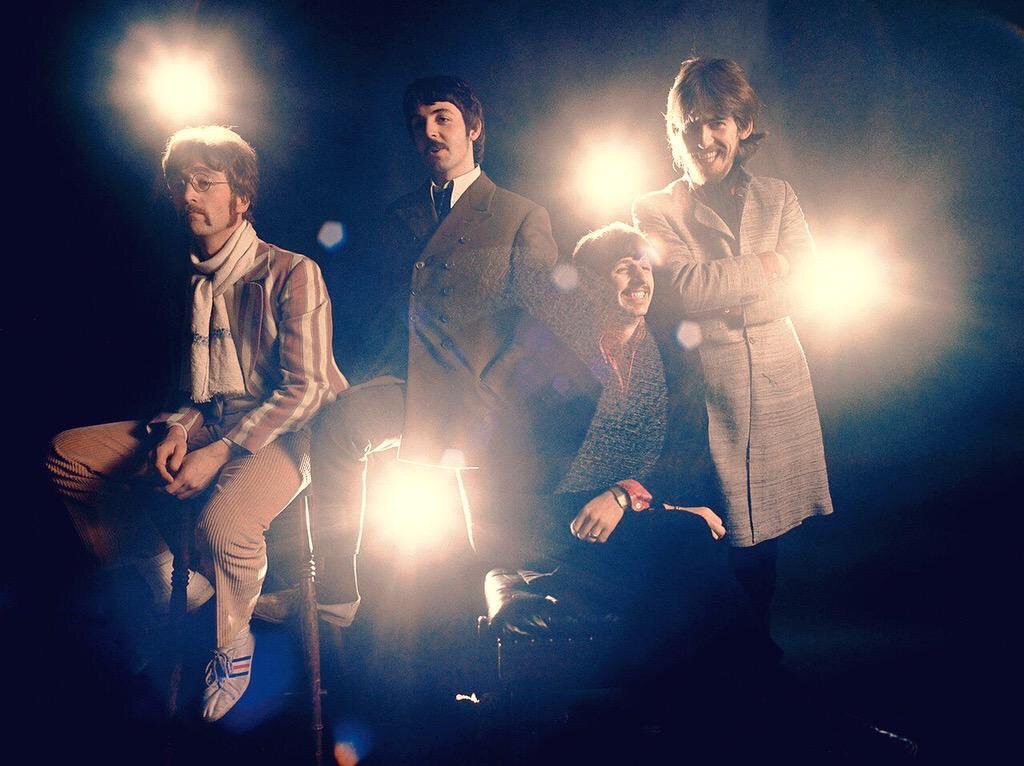