The Beatles turn down 4m$ offer for four US concerts 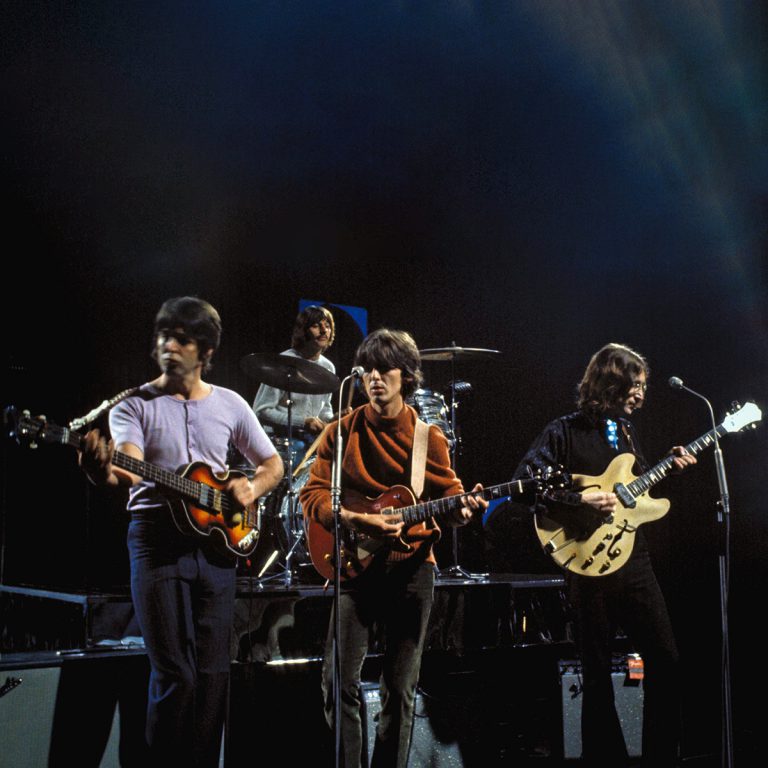 The Beatles had publicized their idea to return to live performance since late 1968, but the “Get Back” project only ended with a private performance on the rooftop of the Apple building on January 30, 1969.

On March 2, 1969, John Lennon and Yoko Ono gave a live performance in Cambridge in front of 500 people.

Maybe encouraged by those recent events, U.S. Promoter Sid Bernstein, who was the first concert promoter to bring the Beatles over to the United States from Britain, made an offer for The Beatles to play four concerts in Miami, Los Angeles, Chicago and New York. The Beatles turned down his offer.

The Beatles are the biggest draw in the world but they are letting their fans down by refusing to play their new songs in public. It would be a bigger comeback than Elvis.

Sid Bernstein would try again to convince them in December 1969 but would fail again.

BEATLES WILL SAY “NO” TO MULTI-MILLION DOLLAR BAIT

U.S. Promoter Sid Bernstein – who presented the Beatles at New York’s Shea Stadium in 1965 and 1966 – flies into London next week to try and persuade the group to return to the concert platform. But an Apple spokesman said this week: “The Beatles have no plans for concert appearances at this time” – this is in spite of Bernstein’s massive offer of four million dollars to star in four concerts in America in New York, Los Angeles, Chicago and Miami.

The huge fee would cover TV and film rights, and Bernstein plans to feature the Rascals – whom he manages – as principal supporting attraction if the concerts take place.

Bernstein originally arrived in London last weekend to discuss his project but was unable to make contact with any of the Beatles. He, therefore, flew to the Continent to discuss details of the Rascals’ forthcoming visit there, and now intends to return to Britain next week.