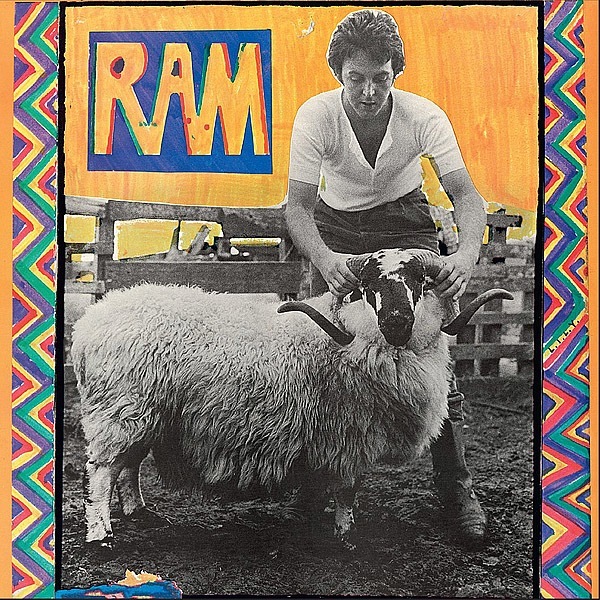 Heart of the Country

In June 1971, Paul and Linda McCartney filmed two promotional videos, to promote the release of their album, “RAM” – one for “Heart Of The Country“, and one for “3 Legs“.

On this day, they were broadcast on “Top Of The Pops” in the UK.

Top of the Pops, also known as TOTP, is a British music chart television programme, made by the BBC and originally broadcast weekly between 1 January 1964 and 30 July 2006. The world’s longest running weekly music show, TOTP was shown every Thursday evening on BBC One, except for a short period on Fridays in mid-1973, and again in autumn 1974, before once again being moved to Fridays at 7:30 pm from 1996 to 2005 and then to Sundays on BBC Two from 2005 till the last ever weekly show in 2006. Each weekly show consisted of performances from some of that week’s best-selling popular music records, usually excluding any tracks moving down the chart, including a rundown of that week’s singles chart. This was originally the Top 20, changing to the Top 30 during the 1970s and the Top 40 in the 80s. The distinctive TOTP theme tune – a riff of Led Zeppelin’s “Whole Lotta Love” – first appeared in 1973 as the background music to the chart countdown.

THAT reluctant Beatle Paul McCartney comes back to TV tonight, with a new partner – his wife Linda. The girls who have followed him so passionately over the years may not go for his having the wife around. But this is Paul’s new image.

Fans see them in TOP OF THE POPS (BBC-1, 7.35) singing a track or two from “RAM”, McCartney’s new LP. The BBC still considers him good box-office. A Beatle by any other name, and all that !