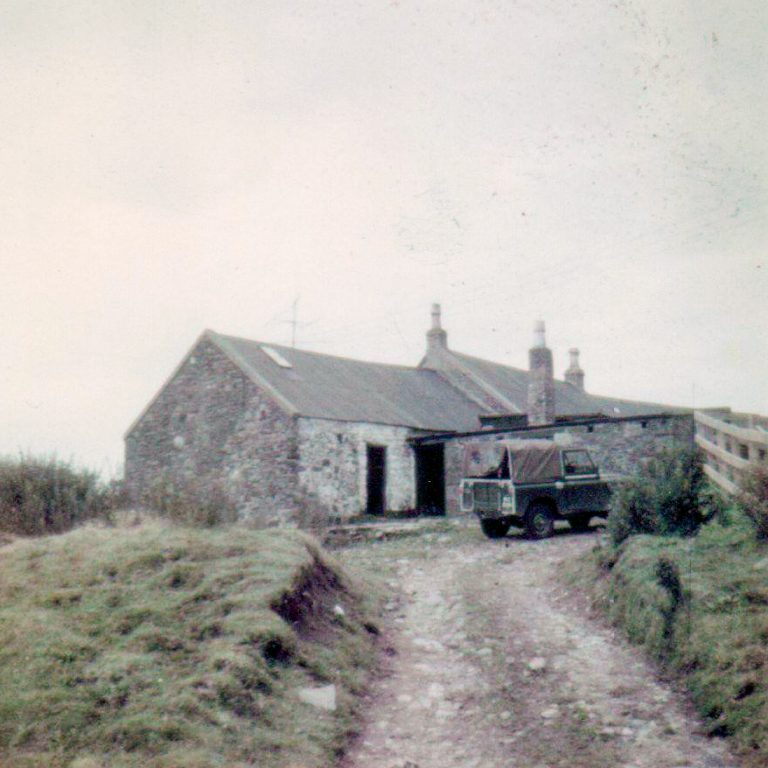 Linda McCartney arrested in London for possession of marijuana

Paul McCartney to be judged in March 1973 in drug case

On this day, the police raided Paul McCartney’s farm in Scotland and took some plants for chemical analysis (Paul was not present, being in London recording “Hi, Hi, Hi” with Wings). This would lead Paul and his wife Linda to face a trial for drug possession. They would be notified on December 22, 1972, and judged on March 8, 1973.

POLICE chemists are analysing plants obtained in a sudden search this week of two belonging to former Beatle Paul McCartney, in Kintyre, Argyll. Neither Paul nor his wife – who frequently use the farms as a retreat – were there when police removed the plants. The couple were in London at the time and unaware of the police visit.

A police spokesman said the farms were searched on Tuesday. It was made clear last night that no one has been charged in connection with the search. It is understood that once they get a laboratory report, police will prepare a report for the procurator-fiscal.

Police chemists are analysing plants obtained in a sudden search of two farms belonging to Paul McCartney, the former Beatles, in Kintyre, Argyll. Police said that the farms were searched on Tuesday. It was made clear last night that no one had been charged.