Celebration party for the recording end of “Venus And Mars” 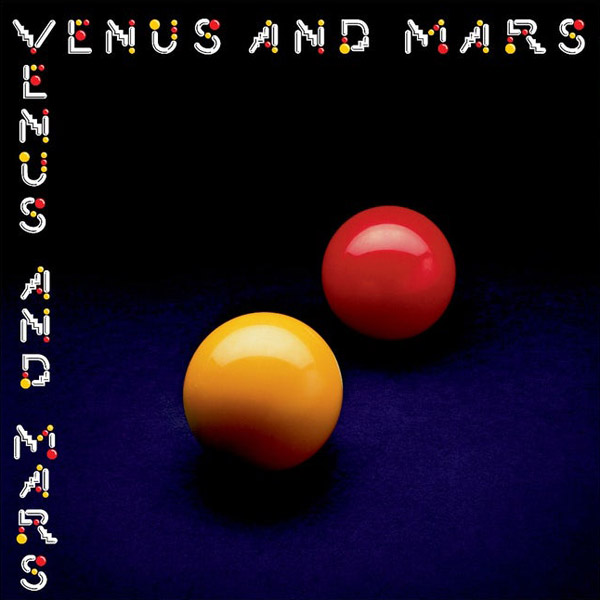 Back in 1975 when Paul McCartney and Wings wanted to launch their new album Venus and Mars they did it in style. They threw a huge party on board the famous cruise liner, the Queen Mary at Long Beach in California. The ship was (and still is) permanently moored there as a floating hotel, museum, function centre and tourist attraction.

Among the 200 guests on board were George Harrison, Bob Dylan, Joni Mitchell, Carole King, Marvin Gaye, The Faces, an Everly Brother (Phil), The Jackson Five, Dean Martin, Tony Curtis, Cher, and Monkees Mickey Dolenz and Davey Jones. The party was the first time McCartney and Harrison had been seen in public since the Beatle break-up. […]

Music was performed by Professor Longhair and The Meters, and recorded. It was issued as a live album by MPL, “Live On The Queen Mary“, released in 1978 and re-released in 2019.

When we finished ‘Venus and Mars’, even though the album didn’t have a “New Orleans sound”, the flavour of us being there for so long is in there. For me, when I think of the album, I think of New Orleans. So, we were going to have a launch party and I was looking around for something interesting, something exciting for us to do. And I heard that the Queen Mary – the old, original Queen Mary – was now in Long Beach, which is just outside LA. And it was now some kind of a hotel thing and was available for functions. You could hire it, you could hire the big ballroom. So we think, ‘Oh, well that’s perfect! We should do that and we should have a guest-list with all the LA celebs and people like this’. Which meant it was a pretty cool guest-list! So we’re thinking, ‘Oh, who’s going to entertain? Well, our favourites are currently The Meters and Professor Longhair.’ So we asked The Meters if they would back him and if he was happy to play with them. And everyone was happy. So that’s what we did: we booked them for the party! And then we thought, ‘Well, this an opportunity not to be missed. We should record it ‘cause they’re such favourite artists of ours!’ So again, we asked if they minded being recorded, which they didn’t, they were very happy to do that. And so we got this record out of it, which was very exciting.

This was the first time Michael Jackson and Paul McCartney met together.

My friends and I crashed that party. I wish I could see more photos. I got Paul and Linda’s autograph as well as Cher and David Jones. The best night of my life.