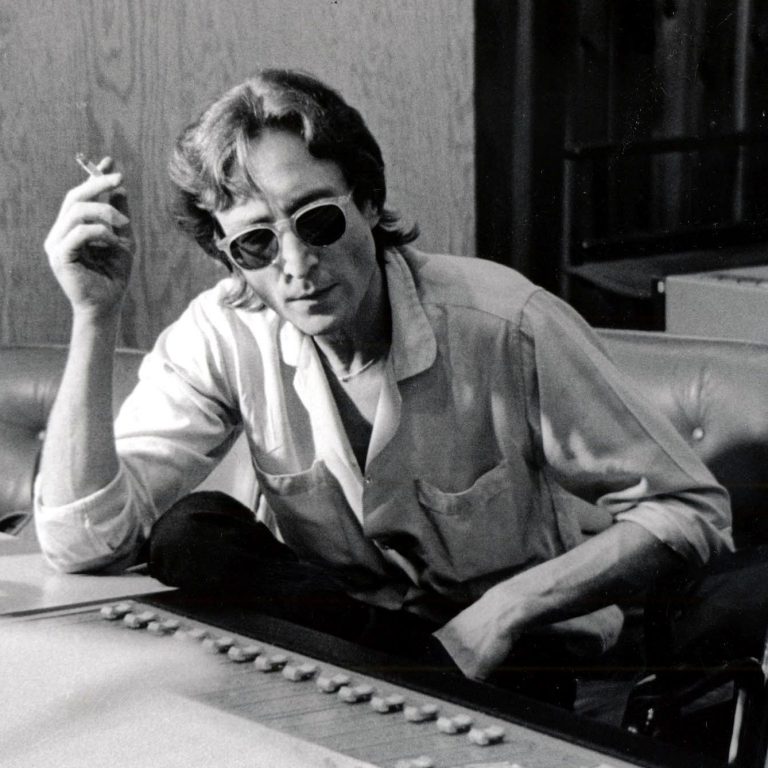 On the evening of 8 December 1980, English musician John Lennon, formerly of the Beatles, was fatally shot in the archway of the Dakota, his residence in New York City. The perpetrator was Mark David Chapman, a recently unemployed resident of Hawaii. Chapman stated that he was incensed by Lennon’s lifestyle and public statements, especially his much-publicized remark about the Beatles being “more popular than Jesus” and the lyrics of his later songs “God” and “Imagine”. Chapman also said he was inspired by the fictional character Holden Caulfield from J. D. Salinger’s novel The Catcher in the Rye.

Chapman planned the killing over the course of several months and waited for Lennon at the Dakota on the morning of 8 December. During the evening, he met Lennon, who signed his copy of the just-released album Double Fantasy. Lennon then left with wife Yoko Ono for a recording session at Record Plant Studio. Later that night, the couple returned to the Dakota. As they walked toward the archway entrance of the building, Chapman fired five hollow-point bullets from a .38 special revolver, four of which hit Lennon in the back. Chapman remained at the scene until he was arrested by the police. Lennon was rushed in a police cruiser to Roosevelt Hospital, where he was pronounced dead on arrival.

A worldwide outpouring of grief ensued on an unprecedented scale. Crowds gathered at Roosevelt Hospital and in front of the Dakota, and at least three Beatles fans committed suicide. Lennon was cremated at the Ferncliff Cemetery in Hartsdale, New York, on 12 December; the ashes were given to Ono, who requested 10 minutes of silence around the world instead of holding a funeral. Chapman pleaded guilty to murdering Lennon and was given a sentence of 20-years-to-life imprisonment. He has been denied parole ten times since he became eligible in 2000. […]

About Paul McCartney’s reaction, From Wikipedia:

Paul McCartney was leaving an Oxford Street recording studio when reporters asked him for his reaction; he responded, “Drag, isn’t it?”. When publicised, the response was widely criticised, and even McCartney himself regretted the seemingly callous remark. McCartney later said that he had intended no disrespect and simply was unable to articulate his feelings, given the shock and sadness he felt over Lennon’s murder.

Transcript of the interview as Paul McCartney left the Oxford Street studio, on December 9th, 1980:

Reporter: What was your reaction to the death of John Lennon this morning?

What were you recording today?

I was just listening to some stuff you know. I just didn’t want to sit at home.

What time did you hear the news?

This morning some time.