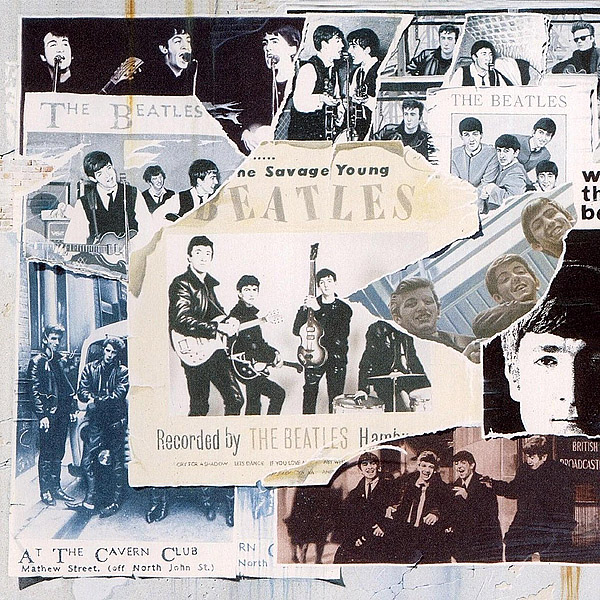 Three weeks after the launch of The Beatles Anthology Volume 1, The Beatles’ press office issued the following press release:

The Beatles have hit a new success as Britain’s leading rock and roll export this Christmas. Global demand for the greatest British band has reached a new 25-year high, with the album Anthology 1 winning 24 platinum discs and eight gold awards worldwide and the TV series selling to 102 countries.

Demand around the world has astonished the Beatles’ record company EMI, who have now shipped seven million Anthology albums in just two weeks.

“Beatlemania is raging again throughout the world,” says EMI chairman Rupert Perry. “Once again the Beatles have proven that their songs are among Britain’s greatest exports. Our country should be proud of them.” [Fat chance – ed.]

Some other press articles around the same date also report on this amazing sales performance.

BEATLES GIVE ITV ITS HIGHEST SUNDAY NIGHT SHARE OF THE YEAR.

Fourteen million people tuned into the opening episode of The Beatles Anthology yesterday evening, helping ITV achieve its biggest Sunday primetime viewing share to date this year, according to live overnight data. When video viewing is taken into account for the official consolidated figures, the audience is likely to exceed 15 million.

THE BEATLES ANTHOLOGY NUMBER ONE WITH A BIG FAT BULLET

The results are in, and The Beatles Anthology debuts at number one on next week’s Billboard album chart with sales of 855,473 in its first week in stores, according to Soundscan. However, Soundscan does not monitor sales in supermarkets, wholesalers and drug stores. Capitol estimates that another 200,000 copies were sold through those outlets. The album broke the record for the first week sales of a double album.

The Beatles Anthology 1 has sold more than one million copies since November 21, history’s highest first-week sales for a double-album, according to Capitol Records.