SiriusXM launches a one-month long Band On The Run Radio 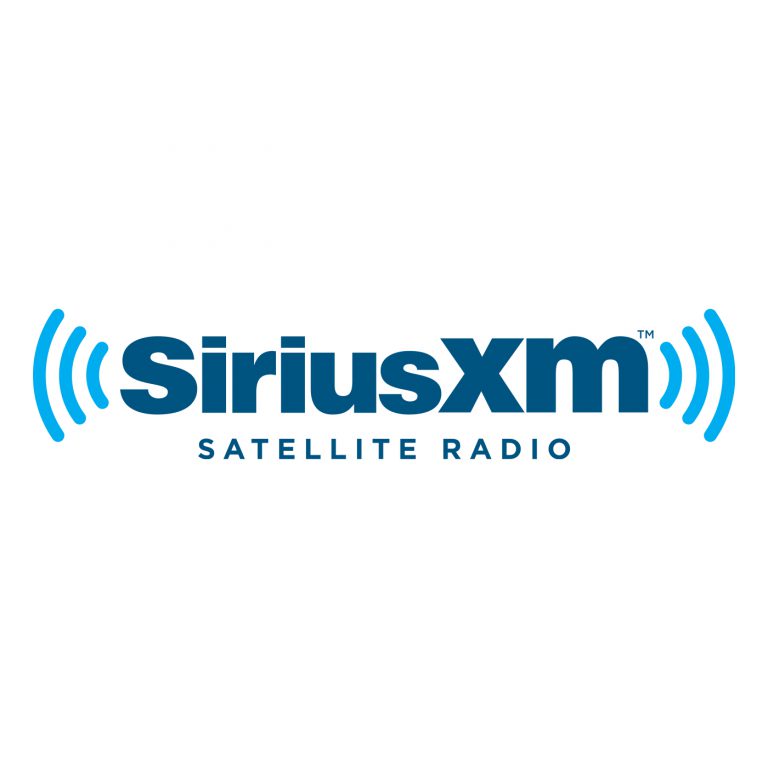 NEW YORK, Nov. 16, 2010 /PRNewswire/ — […] SIRIUS XM will also launch “Paul McCartney’s Band on the Run Radio,” a month-long 24/7 commercial-free music channel devoted to McCartney’s legendary and expansive music catalog, including music from his solo records, tracks from every Wings album as well as the iconic songs he recorded with The Beatles. “Paul McCartney’s Band on the Run Radio” will launch on Monday, November 29 at 3:00 pm ET and air through Sunday, December 26 at 11:59 pm ET on SIRIUS channel 33 and XM channel 27 and SIRIUS XM Bootlegs, SIRIUS Internet Radio, SIR channel 812, and XM Radio Online, XMRO channel 90.

The channel’s launch coincides with the recent re-issue of Paul McCartney & Wings’ number one album from 1973, Band on the Run, the first title to be released as part of an extensive overhaul of McCartney’s complete catalog of solo recordings. The month-long channel will also feature a behind-the-scenes look at the making of this landmark album, hosted by McCartney himself, as well as newly discovered live performances of Wings tracks recorded at Abbey Road Studios from The Paul McCartney Archive.