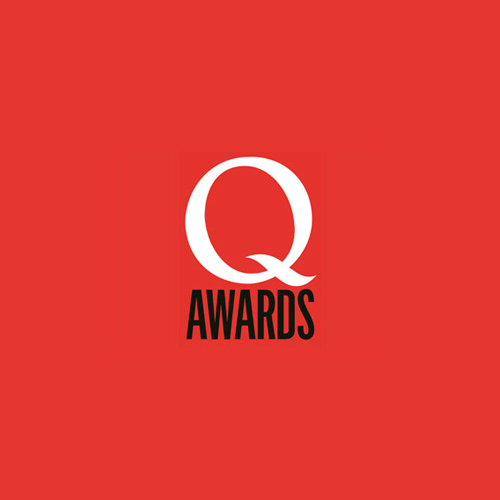 Paul McCartney received a Classic Album award for his 1973 album “Band On The Run“, at the 2010 Q Awards.

[Paul McCartney & Tom Meighan of Kasabian] had another chance to catch up earlier this week too when Paul attended the Q Awards and was presented with the Classic Album award by none other than‚ Tom again! They have to stop bumping into each other like this. The award, of course, was for the incredible ‘Band on the Run’ album and Paul dedicated the award on the night to Linda, saying: This album was quite a struggle to make. The Beatles were a pretty hard act to follow, and we were going to follow them. On the eve of the album’s re-release, it was certainly a good way to celebrate an amazing album and Paul had a great time at the awards alongside the likes of Take That, Ray Davies, Tinie Tempah, The Chemical Brothers and Florence and the Machine amongst others.