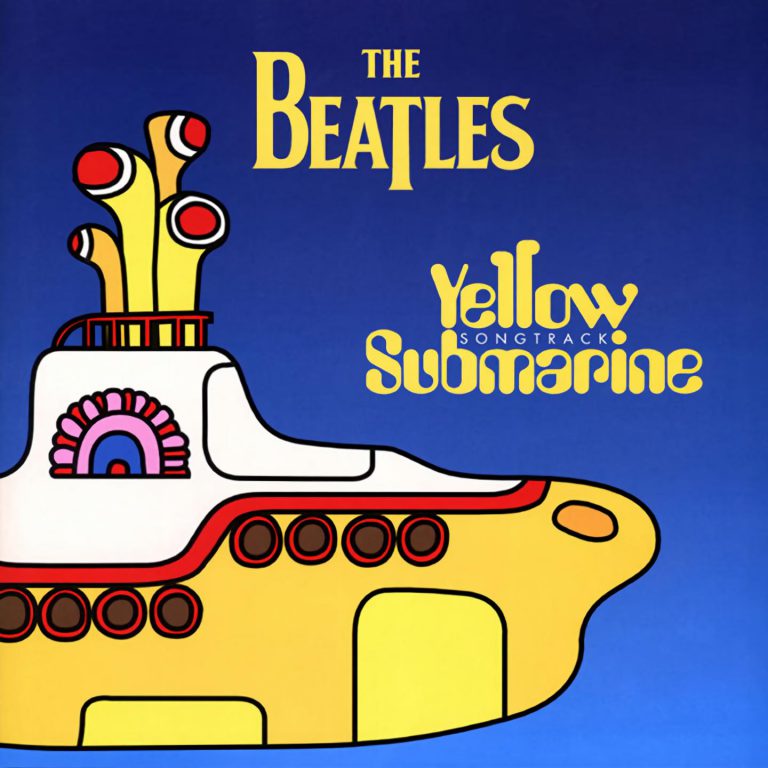 Previously out of print, Yellow Submarine has been restored in 4K digital resolution for the first time by Paul Rutan Jr. and his team of specialists at Triage Motion Picture Services and Eque Inc.  Due to the delicate nature of the hand-drawn original artwork, no automated software was used in the digital clean-up of the film’s restored photochemical elements.  This was all done by hand, frame by frame.  In a recent review, the Times of London hailed the film as “a masterpiece of Pop Art.”

Lasseter writes in his essay, “As a fan of animation and as a filmmaker, I tip my hat to the artists of Yellow Submarine, whose revolutionary work helped pave the way for the fantastically diverse world of animation that we all enjoy today.”

Directed by George Dunning and written by Lee Minoff, Al Brodax, Jack Mendelsohn and Erich Segal, Yellow Submarine began its voyage to the screen when Brodax, who had previously produced nearly 40 episodes of ABC’s animated Beatles TV series, approached The Beatles’ manager Brian Epstein with a unique vision for a full-length animated feature.

Based upon a song by John Lennon and Paul McCartney, Yellow Submarine is a fantastic tale brimming with peace, love, and hope, propelled by Beatles songs, including “Eleanor Rigby,” “When I’m Sixty-Four,” “Lucy in the Sky With Diamonds,” “All You Need Is Love,” and “It’s All Too Much.”  When the film debuted in 1968, it was instantly recognized as a landmark achievement, revolutionizing a genre by integrating the freestyle approach of the era with innovative animation techniques.

Inspired by the generation’s new trends in art, the film resides with the dazzling Pop Art styles of Andy Warhol, Martin Sharp, Alan Aldridge and Peter Blake. With art direction and production design by Heinz Edelmann, Yellow Submarine is a classic of animated cinema, featuring the creative work of animation directors Robert Balser and Jack Stokes with a team of animators and technical artists.

“I thought from the very beginning that the film should be a series of interconnected shorts,” remembered Edelmann.  “The style should vary every five minutes or so to keep the interest going until the end.”  These styles included melding live-action photography with animation, 3-dimensional sequences and kaleidoscopic “rotoscoping,” where film is traced frame by frame into drawings.  The entire process took nearly two years, 14 different scripts, 40 animators and 140 technical artists, ultimately producing a groundbreaking triumph of animation.

An interactive digital version of the Yellow Submarine picture book is available as a free download on Apple’s iBookstore for iPad, iPhone and iPod touch at www.iTunes.com/TheBeatles.

Candlewick Press has released a new, compact hardcover edition of the Yellow Submarine picture book, a read-aloud journey for the whole family.  Featuring the lighthearted wit of the film’s script alongside original artwork from the movie that has charmed children and adults through several generations, the beautiful, 40-page book is available everywhere books are sold and on the Beatles Store (www.thebeatles.com).

Hey guys and gals, The Beatles’ 1968 animated classic ‘Yellow Submarine’ has been reissued on DVD / Blu-Ray / Download. Our lovely fans can get their copy of the film now from TheBeatles.com and iTunes