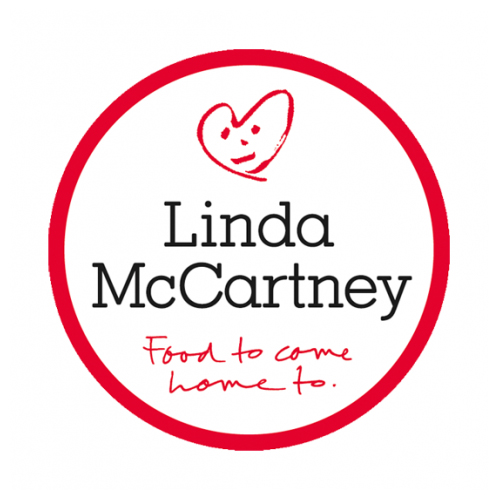 On this day, a new version of “Heart Of The Country” (a 1971 song from the “RAM” album) was published on the Youtube account of Linda McCartney. It is 40 seconds long, and features an animation.

A few days after, Paul McCartney published the following message on Twitter:

It would be revealed a few days after that this new version and animation would be part of a new advertising campaign for the Linda McCartney Foods brand.