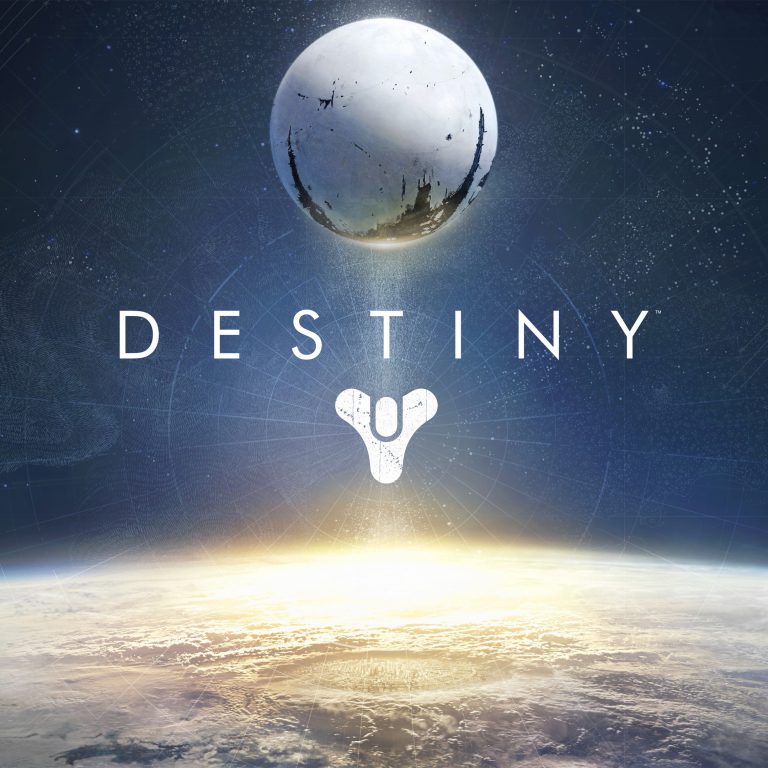 Destiny: Music of the Spheres

The Music of Destiny Volume 1

“Destiny“, the online-only multiplayer first-person shooter video game developed by Bungie, was released worldwide on September 9, 2014 for the PlayStation 3, PlayStation 4, Xbox 360, and Xbox One consoles. Its soundtrack was written by Martin O’Donnell, Michael Salvatori and Paul McCartney.

The collaboration between those three started in April 2011, and lasted close to two years. The result of this collaboration was issued on the “Destiny Original Soundtrack“. But the video game and the soundtrack didn’t contain the complete work done by McDonnell, Salvatori and McCartney – the “Music Of The Spheres“, an eight-part musical companion piece to “Destiny“, wouldn’t be released till 2018!

“Hope For The Future“, a song written by Paul McCartney and featured in the end credits of the game, was released digitally in December 2014, and on vinyl in January 2015.

From the biggest entertainment release of the year ‘Destiny’ – Paul McCartney’s original track, ‘Hope’, is confirmed for release

He has written countless hit singles, orchestral scores, released electronica albums, film theme songs and changed the world with his music. Listed by the Guinness Book of World Records as the World’s Most Successful Composer and Recording Artist of All Time, Paul McCartney has now added another first to his impressive list. No stranger to being involved with hotly anticipated releases, Paul has now entered a new genre all together.

This week saw the release of the most highly anticipated video game of the year – Destiny. Years in the making Destiny is one of the biggest entertainment launches of 2014. Earlier this week fans were queuing through the night to get their first glimpse.  Stores across the world opened early in order to meet the demand. Made by Bungie, the studio behind Halo, and published by Activision, the company that brought you Call of Duty, Destiny is expected to change the gaming industry. The hype surrounding this release demonstrates how the interactive entertainment industry is overtaking Hollywood.

The continuing success of this market and the scale of Destiny is further underlined by the fact Paul McCartney has written the game’s end title theme song Hope, as well as working on the soundtrack. Throughout his career Paul has always looked at ways to reach new audiences with his music and has never been afraid to try out new ideas or platforms. This is the first time that Paul has ever written for a computer game and he has likely started yet another trend for the world of popular music. Paul teased fans with a tweet in 2012 confirming that he was working on a project with Bungie but this week following the games release the wait was over for fans when Hope started to appear on the Internet.

Produced by Giles Martin, Hope is as epic as the game itself. Following the positive response and reaction to the track it is confirmed today that the track will get an official release later in the year with more details to be announced in the coming weeks.