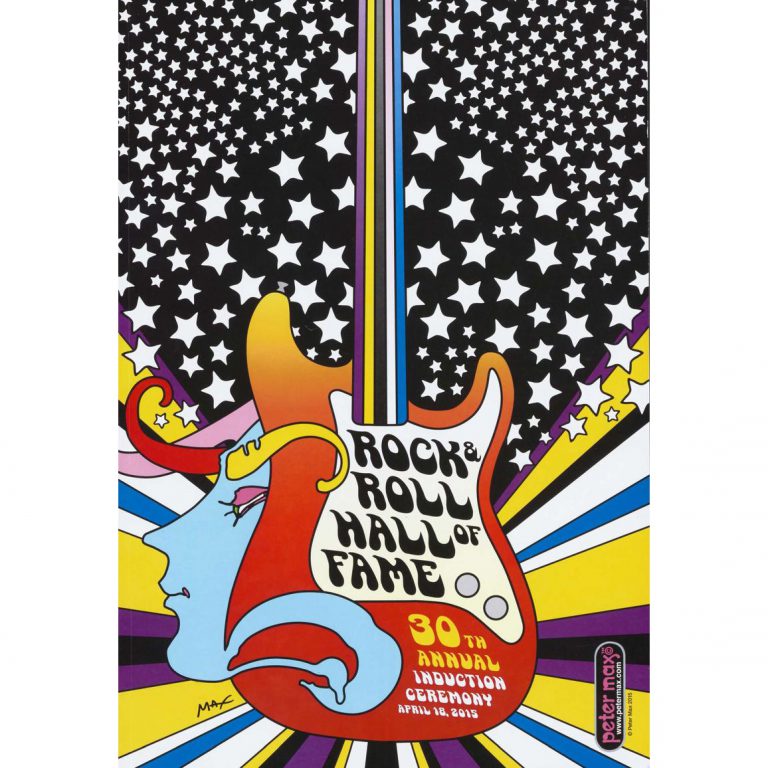 Paul McCartney initiated the process of getting Ringo Starr into the Rock And Roll Hall Of Fame, the last Beatles to be inducted as a solo artist. Early December, he called Ringo Starr to ask him if he would accept such an award.

Ringo Starr first learned he was receiving the Rock and Roll Hall of Fame’s Award for Musical Excellence when Paul McCartney called him up about two weeks ago. “He said, ‘Would you accept the award?’” Starr says. “I said, ‘Sure, man.’ He said he’d been talking to Dave Grohl and other people and they were stunned that I wasn’t in the Rock and Roll Hall of Fame, and he needed something to do that night and he’s going to give me the award.”

Starting with his Beatle days, Ringo Starr has always been the mascot of rock & roll. McCartney and Lennon started writing songs for him because everyone found him so adorable. “We wrote the line ‘What would you do if I sang out of tune?’ for him,” says McCartney. “When you think about it, how many people in rock & roll can sing? But Ringo can deliver a song.”

Ringo’s image as happy-go-lucky sideman first and rocker second nearly blocked him from entering the Rock and Roll Hall of Fame as a solo act. It started with a dinner between McCartney and Robbie Robertson, when the Band’s guitarist noted Ringo wasn’t in the Hall of Fame on his own. With Beatles manager Brian Epstein being inducted into the nonperformer wing, McCartney thought Ringo’s absence was an egregious oversight.

“I said, ‘Let me see what I can do,’ ” says McCartney. “And I talked to Bruce Springsteen and I talked to Dave Grohl, and they both thought he should be in. And I said I’d do the induction. That took care of it.”