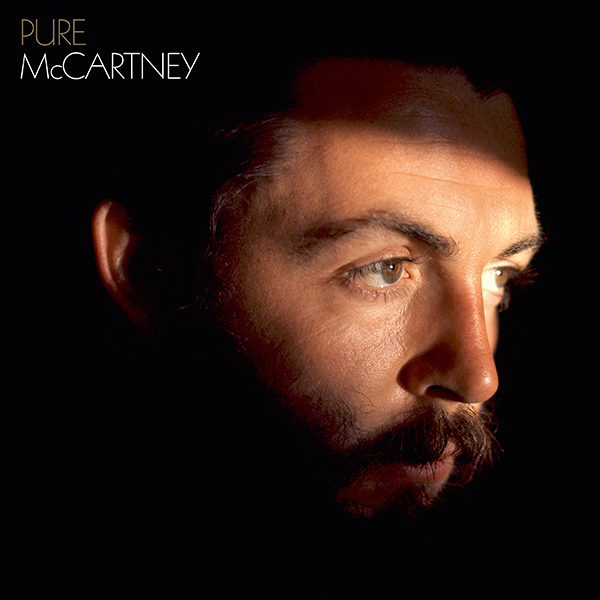 Paul McCartney partners with Jaunt for VR experience of concert

To promote his new compilation “Pure McCartney“, Paul McCartney launched a new documentary series using the virtual reality technology from a company named Jaunt. McCartney had previously worked with Jaunt, to provide a VR experience of his 2014 concert at San Francisco’s Candlestick Park.

Paul has teamed up once more with Jaunt – the leading producer and publisher of fully-immersive cinematic virtual reality experiences – and today release the first two episodes of ‘Pure McCartney VR’, a new series of virtual reality (VR) documentary shorts. As part of the upcoming launch of ‘Pure McCartney’, a career–spanning compilation album, each of these complementary immersive VR experiences delve into the stories behind some of Paul’s most iconic songs.

Filmed in his private home studio, fans will embark on a personal journey with Paul as he recounts memories and anecdotes related to various tracks, while sharing archival and never-before-seen footage. The ‘Pure McCartney VR’ episodes, which chronicle ‘Dance Tonight’, ‘Coming Up’, ‘My Valentine’, ‘Mull of Kintyre’ and ‘Early Days’, will be released episodically, starting today, and continuing through the coming weeks up to the release of ‘Pure McCartney’.

In building the series, the team sought out the creative expertise of some of the most innovative minds in the business, including award-winning Director, Tony Kaye; Producer and Soundscape Architect Geoff Emerick; and Executive Producers Cliff Plumer, Lucas Wilson and Doug Allenstein. The resulting VR experiences include not only high quality cinematic VR, but digitally remastered and spatially oriented ambisonic audio mixed in Dolby Atmos. This project marks the first time an original Paul McCartney track has been remixed in Dolby Atmos.

“It is an honour to be part of such a tremendously talented team of artists, tasked with documenting the thinking of this great man, in order to bring his fans a new means of experiencing some of his greatest songs,” said Tony Kaye, Director for ‘Pure McCartney VR’. “His musical genius is now on display for the world in an entirely new light.”

“We used to see artists connect with their fans through album covers and liner notes but that personal expression, and deeper understanding  of the music, has diminished over the years,” said Cliff Plumer, President of Jaunt Studios. “With virtual reality, Paul McCartney is taking the most innovative step yet; he’s connecting directly with his fans, to share his innermost thoughts and experiences, in an entirely new, personal and immersive way.”

Over the past weeks, the ‘Pure McCartney VR’ Documentary Series has told the stories behind five of Paul’s most iconic songs, all of which also feature on his recent album release. Last week we published the fifth and final instalment, featuring ‘My Valentine’. The other songs featured in the series are ‘Coming Up’, ‘Dance Tonight’, ‘Early Days’ and ‘Mull of Kintyre’.

Virtual Reality has been compared to that concert ticket you couldn’t get, and by the director of the VR series Tony Kaye as, “like headphones for the eyes and ears”. If you’re lucky (like us!) you might have attended one of Paul’s concerts, but this documentary series provided a rare experience most people in the world could never have: the chance to watch Paul in his home recording studio!

Today we take a look behind the series and find out how the teams at Jaunt and Dolby – working with director Tony Kaye and sound engineer Geoff Emerick – put together the ‘Pure McCartney VR’ Documentary Series, and how Dolby Atmos played a key role in this unique project…