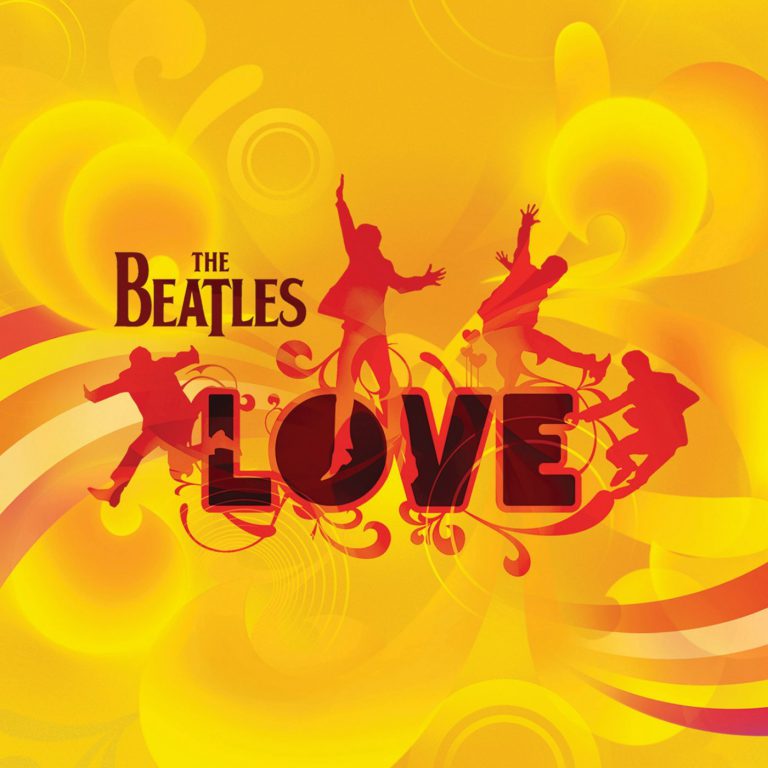 On this day, Paul McCartney, Ringo Starr, Yoko Ono, Giles Martin and many other celebrities were in Las Vegas to celebrate the 10th anniversary of the Beatles LOVE show, by the Cirque du Soleil.

Leading up to this anniversary, the whole show was updated with changes to imagery, costumes, and acts, as well as the addition and removal of pieces of music. All those changes were gradually introduced between February and July 2016.

Why the need to fix something that wasn’t broken? When it’s going well and there are no problems and you have nightly, sold-out audiences, why tear it apart and start all over again? How much are you changing?

I think because we like the show so much and it’s going really well, it’s kind of giving back to the people after 10 years. We’re adding more oomph to the wow that already existed.

The 10th anniversary celebration with Sir Paul McCartney, Ringo Starr, Yoko Ono and Olivia Harrison is this July, and we want to use the new technology and projection and choreography that wasn’t available to us a decade ago.

We looked at it color-wise, happy-wise, also of what we can give back and take the show even higher. It’s true that we have taken many steps. We’re touching everything, so there will be a lot of new projection content. We also have new images of The Beatles that we didn’t have 10 years ago.

We didn’t have archives of The Beatles themselves, and that went into the show now because we have that confidence with ourselves, Cirque and Apple. That relationship is one that has gone very well, so those possibilities are there now.

We’re in February, they’ll be here in July for the 10th anniversary. Do you keep going right up until July?

The show we’re going to have is rolling now. We’ll continue to add those changes we know we still have to put in the show, but the big chunk of work is right now.

There are steps in March and April because some costumes will keep coming in, so all of this polishing I would say will keep happening until July. Audiences will see these new elements included when we start again Feb. 25.

Ron Howard, the director of the upcoming documentary “The Beatles: Eight Days A Week – The Touring Years” (to be released in September 2016) was also in attendance, and was interviewed about it:

It’s kind of an adventure/survival story in a way. I really wanted to take the audience inside the experience a little bit. It’s not something that’s just ‘here’s where they went’, it’s how and why things worked the way they did. I hope the added value of letting audiences understand really how intense the pressures were from the outside while they were going through all of this AND continuing to grow as artists in this remarkable way.

[I was] Always a fan, not encyclopedic, not a fanatic. So in a way I’m sort of speaking for that group of people who kind of thinks they know the story, and now I can turn to that crowd, maybe the millennials in particular, and say you know the music, you know the name The Beatles, and you know they were big, but you just have no idea really what the story was and the intensity of that journey – what it meant to culture and what it meant for these guys to live through it.