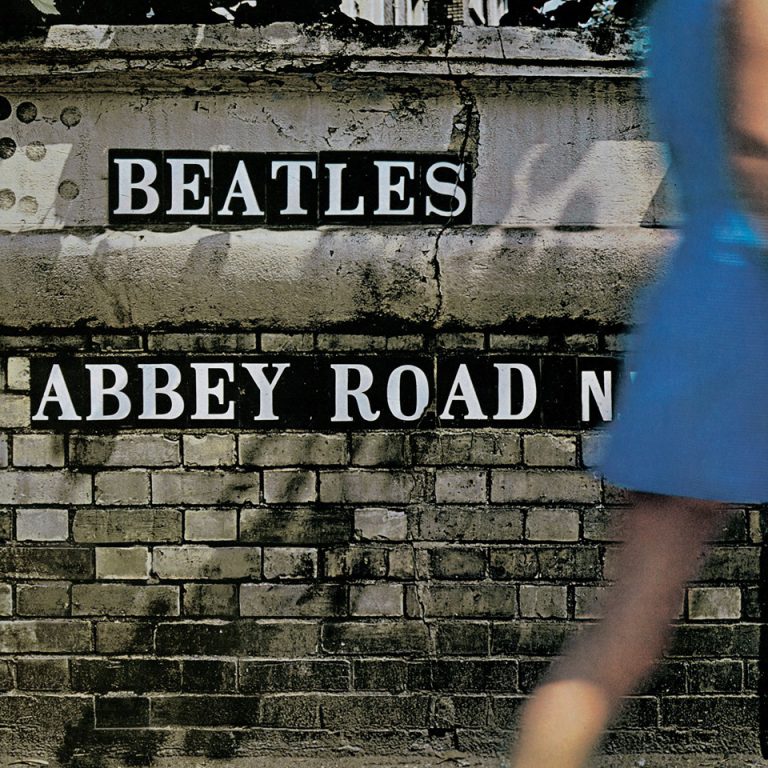 “The Beatles – The singles collection” announced

The Beatles‘ surviving members Paul McCartney and Ringo Starr have been reunited at Abbey Road Studios, 50 years to the day since The Beatles’ classic album ‘Abbey Road’ was released.

McCartney attended a party last night (September 26) to celebrate the anniversary with his wife Nancy Shevell, while Starr was there with his wife Barbara Bach at the studios in St John’s Wood, North London. Other guests included Nile Rodgers and Taron Egerton. […]

Sir Paul McCartney and Sir Ringo Starr enjoyed a Beatles’ reunion last night as friends and family came together to celebrate the golden anniversary of ‘Abbey Road’ at the studios where the album was largely created. #AbbeyRoad